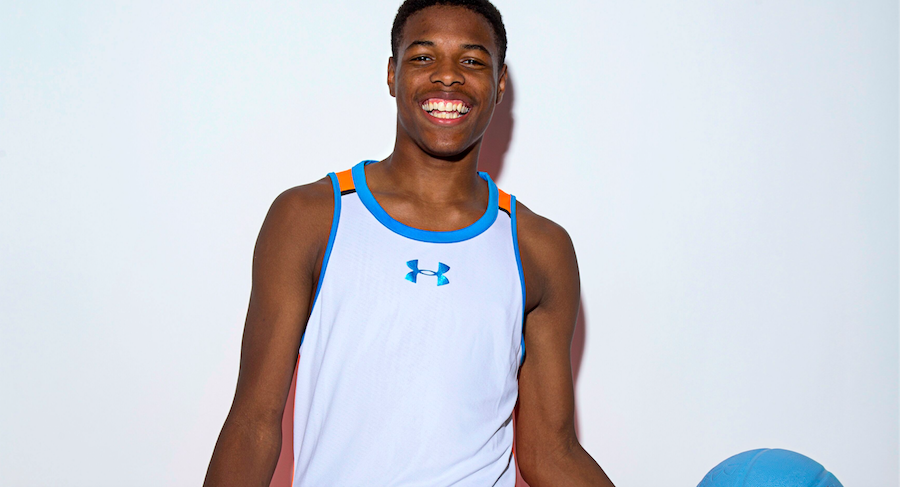 So far in this year’s draft, Under Armour has also signed Josh Jackson, the fourth pick by the Phoenix Suns.

Other NBA athletes sponsored by Under Armour include Stephen Curry, Kemba Walker and Emmanuel Mudiay.