Following the November 2007 debut of their first full-line retail store in Annapolis, Md., Under Armour will open its second in the Fox Valley Mall in Aurora, Ill., on Thursday, May 15. Like the Annapolis store, the 6,000 square foot store is designed to resemble the inside of a sports stadium. Under Armour said it plans to open at least one additional retail store in 2008 and will continue to evaluate expanding its branded retail business, as the brand continues to grow.

The centerpiece of the store is a bronze statue of brand ambassador “Big E” – star of the brand's commercials and advertising campaigns. In addition, the store features a “stadium tunnel” entryway, a 120-inch rear projection HD television screen and a 32-inch multi-media touch-screen kiosk containing branded interactive content and educational elements. Once inside the tunnel entryway, visitors will be immersed in a superior audio visual experience and will be able to shop a full range of Under Armour performance apparel, footwear and accessories.

“The success of our first full-line retail store in Annapolis has been tremendous and now we're thrilled to open our second store in Aurora's Fox Valley Mall,” said Scott Plank, Senior Vice President, Retail. “Our retail stores offer consumers the authentic Under Armour experience. The retail store is a destination experience that brings to life the environments we create in our commercials and on our website.”

Under Armour's first-ever line of performance training footwear that hit store shelves on Saturday, May 3 will be prominently housed in the footwear section. 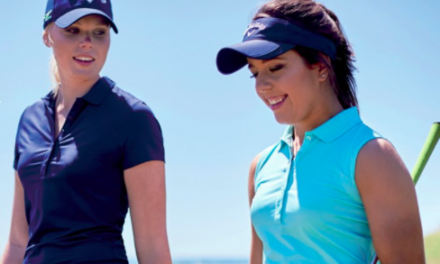