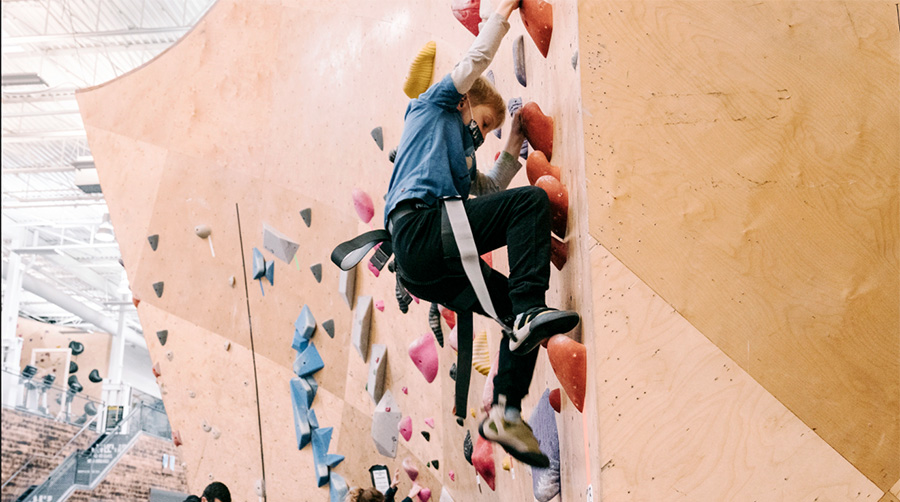 Formerly a Co-founder of Healthrageous (Acq. by Humana) and chief of product and strategy at Reflexion Health (Acq. by Smith & Nephew), Adler has spent the past decade developing companies’ health services.  Brooklyn Boulders operates rock climbing gyms with locations in NYC, Boston and Chicago.

Adler said, “Climbing has been my gateway to friendships, self-confidence and a sense of belonging. Brooklyn Boulders brought rock climbing to the heart of the American city and, in doing so, exposed millions to this socially beneficial sport. I am excited to build on the authenticity of our Brooklyn roots while continuing to innovate, expanding the reach and accessibility of the sport that touched my life.”

Beginning in Q3 2020, Adler took on the role of Interim CEO, and within six months implemented the “Climbing for All” initiative to make climbing more accessible to future climbers within Brooklyn Boulders’ local neighborhoods while subsidizing membership to its facilities.