Under Armour Lays Off More Than 300 At Tennessee Distribution Center 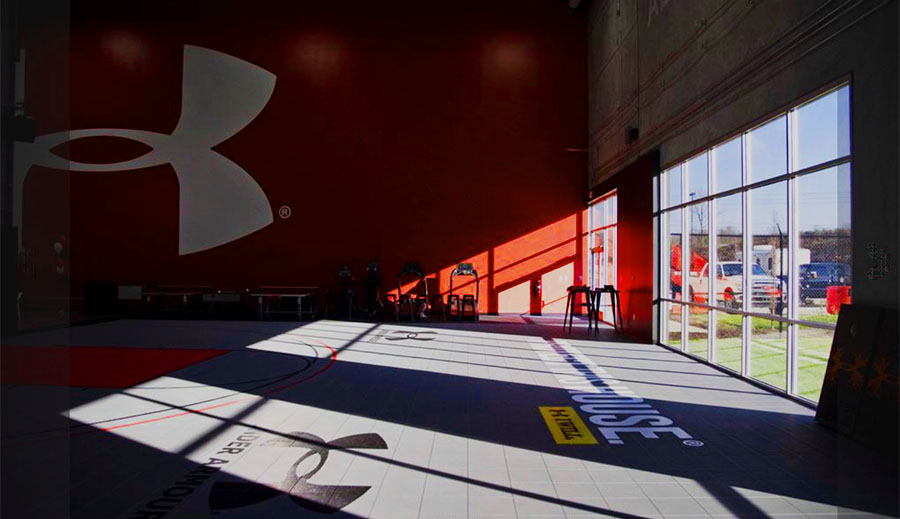 Under Armour permanently laid off 323 employees at its distribution center in Mount Juliet, TN according to a notice filed with the Tennessee Department of Labor and Workforce Development.

The Baltimore Business Journal reported that the one-million-square-foot facility had employed 524 workers.

In 2014, the Tennessee State Funding Board approved $6.75 million in state funds for Under Armour to build the Mt. Juliet facility. At the time, Under Armour was expected to employ 1,500 within five years.

On April 3, Under Armour said it would keep its stores closed indefinitely and lay off 6,700 employees as it faces a massive financial hit due to the pandemic.