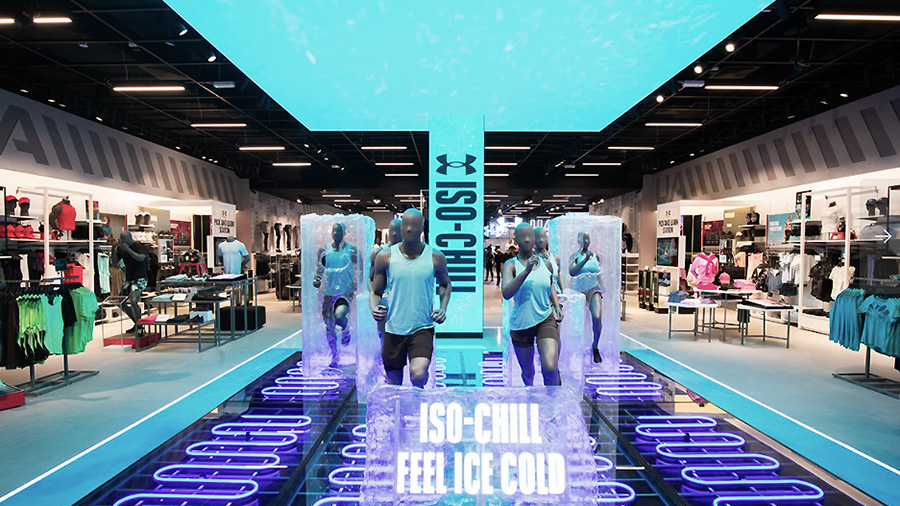 Under Armour Inc. strongly raised its guidance for the full year after reporting third-quarter earnings that were double Wall Street’s consensus targets. Revenues climbed 8 percent in the third quarter.

“Our third-quarter results were driven by strong demand for the Under Armour brand and our ability to execute quickly to meet the needs of our consumers and customers,” said Under Armour President and CEO Patrik Frisk. “With industry-leading innovations, increased marketing efforts to deepen our connection with Focused Performers and consistent operational discipline, we’re building greater brand affinity and are on track to deliver record revenue and earnings results in 2021.”

2020 Restructuring Plan
In April 2020, Under Armour announced a $550 million to $600 million restructuring plan to rebalance its cost base to improve profitability and cash flow. The company now expects to recognize $525 million to $575 million in charges related to this plan and has recognized $500 million of pre-tax charges, including $17 million in the third quarter of 2021 or $26 million year-to-date. Of the $500 million recognized in charges, $140 million are cash-related and $360 million are non-cash-related. The company currently expects to recognize any remaining charges related to this plan by the first calendar quarter of 2022.

COVID-19 Update
Under Armour said it “remains focused on protecting teammates and consumer health and safety while navigating the ongoing and wide-ranging disruptions resulting from the pandemic. The company continues to work with its suppliers, partners and customers to navigate these disruptions. However, given continued uncertainty related to COVID-19, particularly the ongoing and evolving impact on the company’s suppliers and logistics providers, there could be further material impacts on full-year business results in 2021, as well as future periods.”