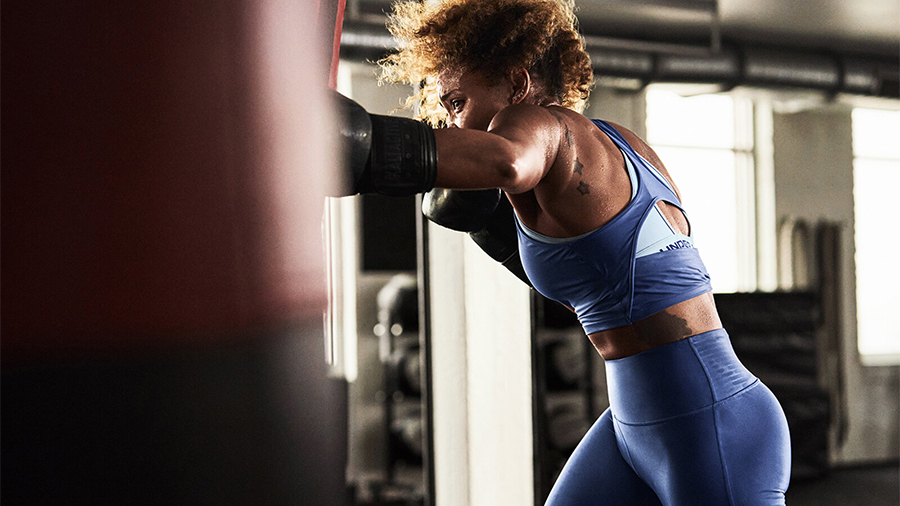 Cowen & Co. reduced its rating on Under Armour from “Outperform” to “Market Perform” due to concerns over the company’s momentum amid elevated inventory levels across the marketplace and increasing inflationary pressures.

Based on Cowen’s supply chain checks, analyst John Kernan said the sector’s inventory position would likely continue to deteriorate further, and AUC (average unit cost) inflation is accelerating into 2023, having worsened since Q1. Kernan wrote, “UAA’s brand momentum has waned relative to peers, and the expectation for a re-acceleration in growth into an uncertain macro environment could be challenged.”

On margins, Kernan said Under Armour’s promotional cadence through targeted e-mails “suggests pricing power is low in parts of the core business,” such as technical t-shirts.

Outlets comprise 76 percent of Under Armour’s global store base and 91 percent in North America.

On its brand positioning, Kernan’s internal survey data shows the brand’s positioning with consumers has “remained fairly steady”; however, the “competitive set is widening rapidly,” citing traction by On, Hoka, New Balance, Brooks, and Puma.

Finally, Kernan noted that according to data from OTEXA, inventory units of apparel in the U.S. grew at a 17 percent three-year CAGR in March and a 10 percent CAGR in April, the fastest rates in over a decade.

Looking ahead, Kernan said Under Armour’s guidance assumes sales accelerate from down 3 percent in its fiscal first-quarter ending in June to the growth of 7 percent in the second half of fiscal 2023, with corresponding inflection in profitability into the fiscal fourth-quarter ending in March.

Kernan wrote, “Full-year gross margin guidance is 70bps-to-100bps above 2019, and we see little upside to gross margin versus pre-COVID levels as AUC is reset into next year.”

Cowen’s updated estimates are below Wall Street’s consensus estimates of 68 cents and 84 cents, respectively. Kernan noted that consensus assumes sales reaccelerate to 6.4 percent growth in FY24, with consensus EBIT margin seen expanding to 8.0 percent in FY24 versus 7.4 percent in FY22

“Under Armour’s new CEO will face several macro challenges but also a financial model that faces higher CAPEX needs and lower margins (mix shifts to International and Footwear could represent margin headwinds),” Kernan concluded. “We now model $157MM in free cash flow in FY23 and $279MM in FY24, equating to free cash flow multiples of 27.3x and 15.5x; this does not stand out as relatively cheap versus peer.”

Cowen reduced its price target on Under Armour to $10 from $13. On Tuesday, shares of Under Armour closed at $8.87, down 29 cents. The stock began the year at $21.19. The stock lost about a quarter of its value on May 6 after reporting quarterly results that slightly lagged Wall Street expectations as weak go-forward guidance. News on May 18 that Patrik Frisk would step down as president and CEO, effective June 1, also put pressure on shares.