Nike Seeking To Move Into Smaller Space In Georgetown 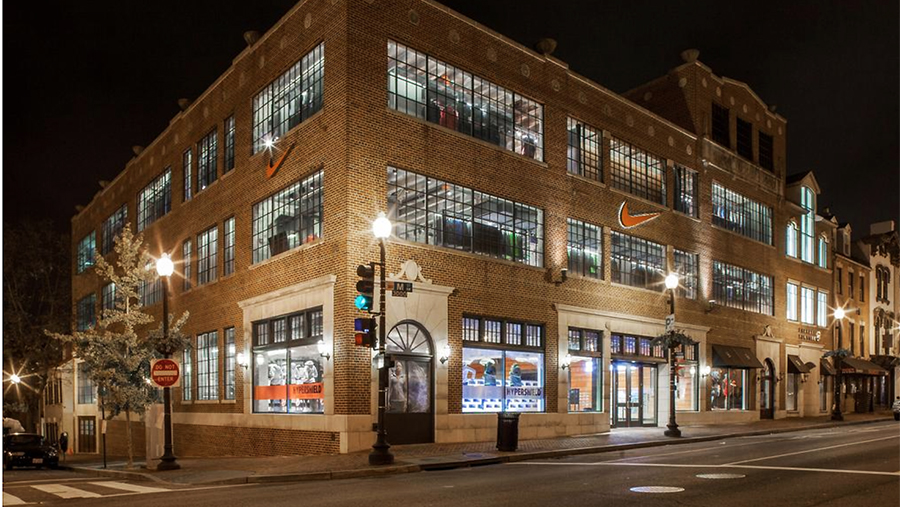 Nike has submitted a proposal to the Old Georgetown Board to move to 3235 M Street NW in a space about one-third the size smaller than its flagship location at 3040 M Street NW, according to the Washington Business Journal.

Reports surfaced in February that Nike was looking to exit its Georgetown flagship, which opened in 2012. The prospective space measures 7,700 square feet and was a former Aerie location.