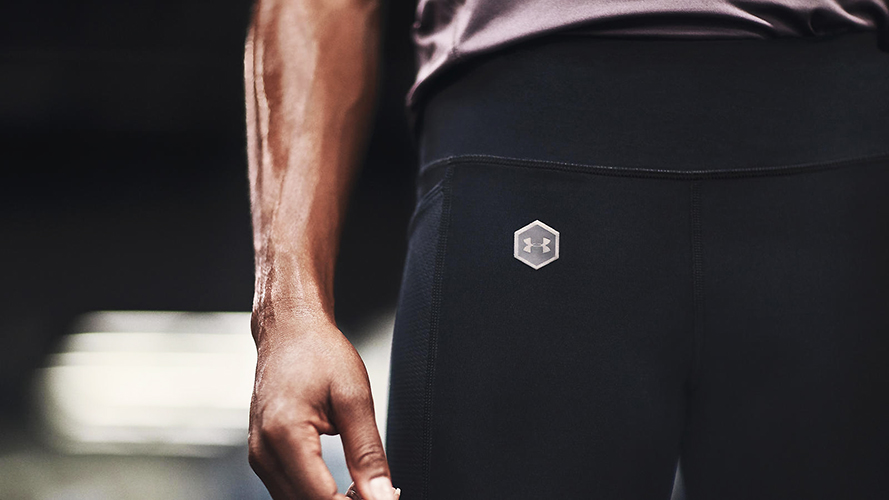 Under Armour’s earnings and sales that topped analysts’ expectations due to healthy overseas growth, efficiencies gained from its extensive restructuring efforts, and stringent inventory controls. The most encouraging sign, however, was that the North America region is showing more signs of stabilization.

“In North America, we now feel that we have stabilized this region,” said Under Armour President Patrik Frisk on a conference call with analysts.

Frisk said the performance was a little better than planned due to a slight benefit from operational enhancements and improved service levels. As expected, the sales drop reflected fewer sales to the off-price channel and softer demand in its direct-to-consumer (DTC) business as the overall business is being reset toward a more premium price point.

Companywide inventories were down 24 percent year-over-year in large part due to efforts over the last year and a half to clean-up distribution in North America. Frisk said the combination of cleaner distribution and successful innovation has better-balanced supply and demand in the region.

“It’s a much healthier marketplace, and we clearly see that when we are providing newness into the channels, it really works really well for us,” said Frisk about the North America region. “So, we are going to continue that, that work with our retail partners with a strategy to really win with the winners. And, I think, earning it back takes a little time, and that’s really what you are seeing from the brand now.”

He added, “But as I said before, what we are doing in terms of some of these more premium offerings, we are learning a lot from our ability to actually execute and drive sell-throughs when we do it in a coordinated play. So, we will continue to do that, and we will earn our place back into the retailers. We feel really good about how the channels now are cleaning up in North America.”

Companywide, earnings in the quarter were $22.5 million, or 5 cents a share, rebounding from a loss of $30.2 million, or 7 cents, a year ago. Earnings topped Wall Street’s consensus target of break-even results. The earnings improvement led Under Armour to lift its earnings guidance for the year.

In other regions, international sales were up 12 percent to $328 million and advanced 17 percent on a currency-neutral basis.

Within the international business, Asia-Pacific saw the strongest growth, up 24.9 percent (30 percent currency-neutral) to $144.3 million. The gains were driven by continued expansion with key partners and higher sales to the off-price channel as well as sustained momentum in DTC.

Revenues in the Connected Fitness segment were up 4.4 percent to $30.1 million.

New products that are selling well include the Hovr line of footwear, which is being expended from two run styles last year to five today and soon to reach other categories. Said Frisk, “We’re seeing the same kind of encouraging results in terms of sell-throughs this year that we did last year, now with more product in the marketplace.”

In the sports style category, successes have included the Forge 96 and Hover FLK.

In the train category, the first Hovr training shoe will arrive this fall and Frisk said the company plans to “continue to build on the momentum we have seen thus far and drive even greater consideration and opportunities to grow our footwear over the long-term.” 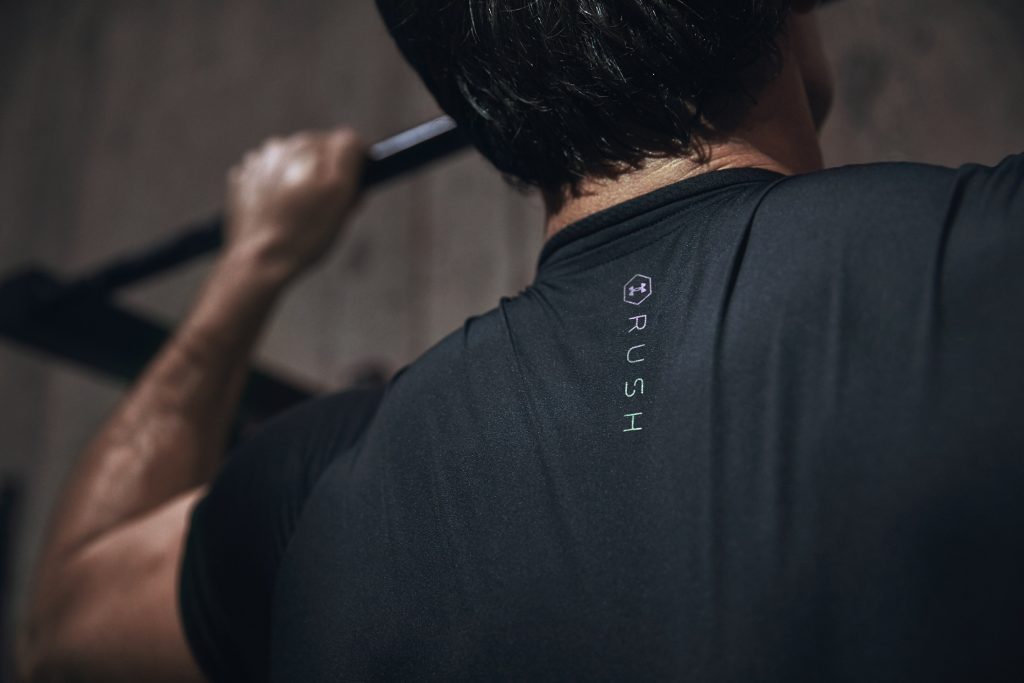 Frisk is also bullish about the recently introduced UA Rush line of apparel, described as using mineral-infused fabric designed to recycle energy during workouts. The Rush campaign marked the brand’s first apparel innovation that was commercialized and launched globally through its new fully-integrated, go-to-market process. Said Frisk, “While still very early, we are encouraged by the initial reception and sell-through, this gives me great confidence that when we run disciplined repeatable plays, trusted process and deliver innovation that has style, performance and fit, we win.”

The bottom-line improvement was helped by gross margins expanding 100 basis points to 45.2 percent. The gains were driven by product cost improvements, regional mix and prior period restructuring charges offset by channel mix.

Operating income was $35 million against a loss of $28.7 million a year ago.

Inventory decreased 24 percent to $875 million. On the call, Kevin Plank, CEO, called the inventory reduction “a significant accomplishment that allows us and our customers to ensure that our newest products are available at the right place at the right time, whenever and wherever consumers choose to engage Under Armour.”

He also noted that Under Armour is seeing improved year-over-year service levels due to the ongoing process and structural improvements across its supply chain. Said Plank, “We are just running a better play period.”

For the current year, revenue is still expected to be up approximately 3-to-4 percent reflecting relatively flat results for North America and a low double-digit percentage rate increase in the international business. 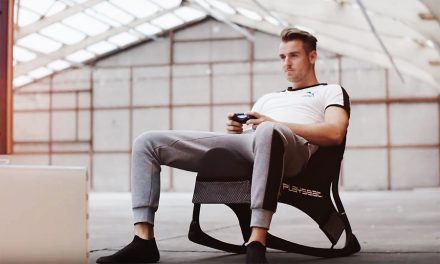 Puma Brings The World Of Sport + Gaming Closer Together