Under Armour, Inc. announced that Anthony “Tony” Deering, former bhairman of the board and chief executive officer of The Rouse Company, has joined the company’s board of directors. Deering is currently chairman of Exeter Capital, LLC, a private investment firm, and serves on the board of directors of Vornado Realty Trust and is a member of its audit committee. He also serves on board of the T. Rowe Price Mutual Funds and is a member of the Deutsche Bank Americas Regional Client Advisory Board.

“As a growth company, Under Armour can benefit greatly from Tony’s insight and experience,” said Kevin Plank, Under Armour’s CEO and Chairman. “He has been an outstanding business leader who led The Rouse Company to become one of the country’s largest commercial real estate developers. His business and leadership expertise will help us as we develop and execute on our business plans and growth strategy.”

“Under Armour is one of the most exciting names in the market today with tremendous potential to become a true iconic brand,” said Tony Deering, Chairman of Exeter Capital, LLC. “I am honored to join the team and look forward to working closely with Kevin and the board during the next chapter in Under Armour’s growth story.”

Deering has served as Chairman of Exeter Capital, LLC, a private investment firm, since 2004. From 1997 to 2004, he served as Chairman of the Board and Chief Executive Officer of The Rouse Company, a large publicly traded real estate company, until it merged with General Growth Properties. Mr. Deering rose within the ranks of The Rouse Company after joining the company in 1972. 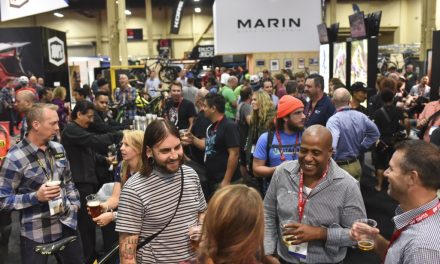