UCLA To Wear Under Armour This Year Despite Dispute 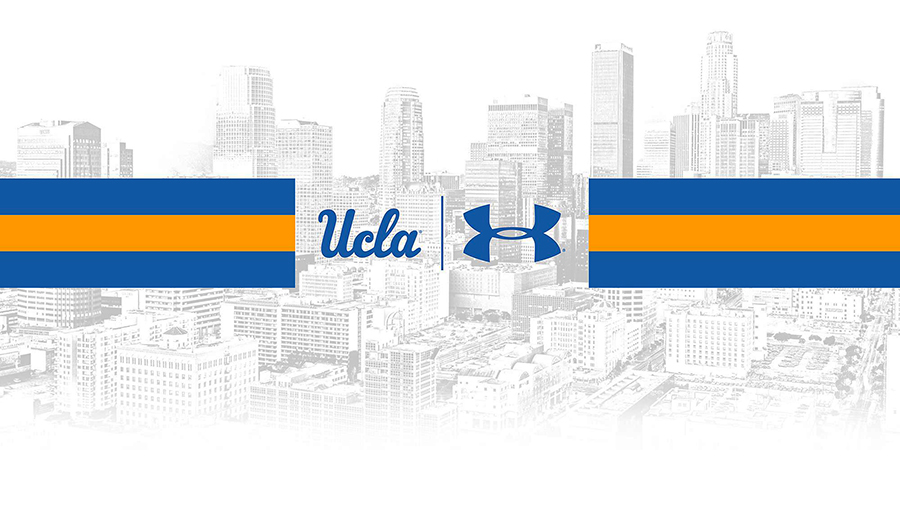 UCLA will continue to wear Under Armour this season despite filing a lawsuit over Under Armour’s move to terminate its contract.

“There’s too much lead time needed to go with another company and produce all the apparel needed for all the teams,” UCLA athletic director Martin Jarmond said Thursday, according to the Los Angeles Times. The report also indicated the pandemic made it challenging to find a new partner.

As reported, UCLA filed a lawsuit in late August against Under Armour for ending the university’s $280 million sponsorship deal. The school is seeking more than $200 million in compensation. Under Armour, which had moved to end the contract in June after questioning the marketing benefits, has said it plans to vigorously defend itself in the lawsuit.