Two in a Row for Precor…

The Precor division of the Amer group has finalized a deal which will bring ClubCom, a provider of private television networks to clubs and fitness facilities, into the Precor corporate structure. ClubCom operates in two separate divisions  ClubCom, and Cardio Theater. Cardio theater is an established and profitable video hardware service, while ClubCom involves new technology, and requires further investment from Precor.

The annual sales of the acquired ClubCom and Cardio Theater brands are approximately $15 million, of which the majority relates to Cardio Theater. The total consideration for the acquisition is $22 million. ClubCom is based in Pittsburgh, PA and employs 67 staff. Nothing has been stated about future plans for the staff or former owners.

Last week, SEW reported that Precor had acquired FPI, a company known for its strength training brands (SEW_0403). This latest acquisition is a clear sign that Amer is aggressively pursuing a complete fitness line.

According to Precor, both the FPI and the ClubCom acquisitions have enabled Precor to “improve its product offering at a time when the fitness market is both consolidating and focusing on developing stronger relationships with suppliers who can offer a complete range of products.” 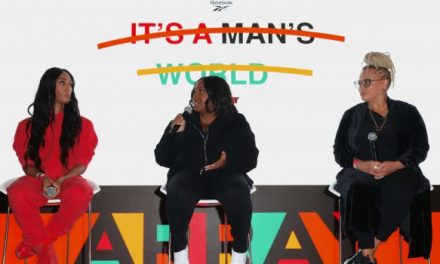