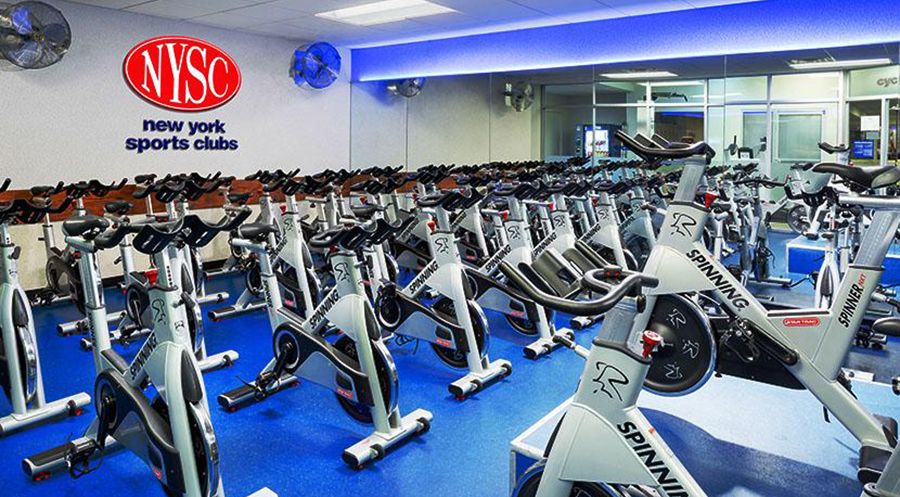 Town Sports International, the parent of New York Sports Club and Boston Sports Club, said that due to challenges presented by COVID-19, it is considering strategic alternatives, including negotiating with existing lenders, engaging with potential financing sources to raise capital, and filing for bankruptcy.

The fitness club operator also said it has taken action to preserve liquidity during the interruption of its operations, including terminating employees at clubs that have been forced to close and ceasing lease payments on its locations.

In a regulatory filing on June 15, Town Sports noted that it was forced to close approximately 95 percent of its 186 locations on March 16 due to stay-at-home orders enacted in response to the outbreak of COVID-19.

By the end of March 2020, the company was forced to close 100 percent of its locations. The company is developing plans and procedures that will enable the safe use of its facilities when, and as its locations are, permitted to re-open.

As of June 15, nine of its clubs in Florida are open to the public. Furthermore, in reliance on recent announcements from state and local authorities in California, Connecticut and Washington D.C., the company plans to re-open up to 26 clubs in those states in the next several weeks.

Town Sports added, “However, the scope and duration of the interruption to our operations have substantially reduced our cash flow.”

Town Sports noted that as previously disclosed in the company’s Annual Report on Form 10-K, the company is facing significant debt maturities in the near term. Its 2013 Revolving Credit Facility expires on August 15, 2020, and its 2013 Term Loan Facility is due to mature on November 15, 2020.

The company said it currently does not have adequate sources of cash to repay the amounts outstanding. In the event the company files for bankruptcy, the company expects that it will need to raise up to approximately $80 million in financing to fund the costs associated with the bankruptcy filing, professional fees in connection with the bankruptcy and to cover operating shortfalls.

Other clubs owned by Towns Sports include Washington Sports Clubs, Lucille Roberts, and Total Woman Gym and Spa. The company reached an agreement to acquire Flywheel Sports in January but said it in its 10K-filing that it was evaluating its options on the acquisition due to the COVID-19 pandemic and other factors.