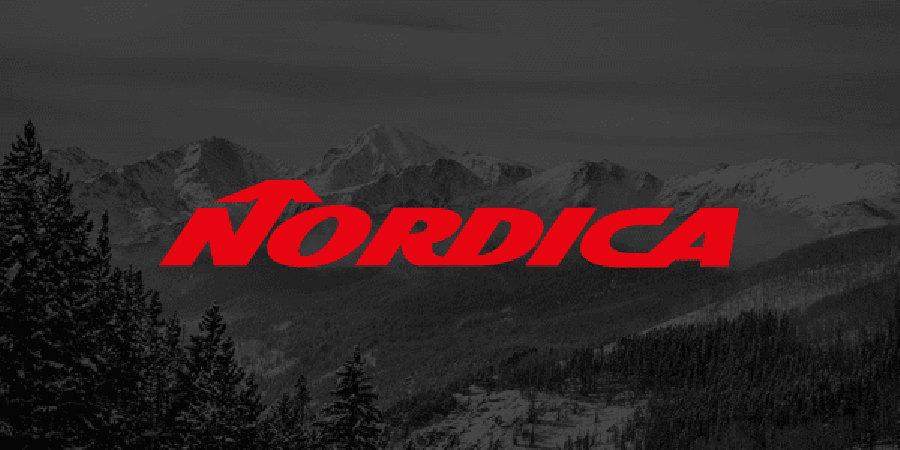 Russo’s resume includes domestic and international leadership roles spanning five decades — from his early years as a teenager working retail in New York to many years working as an independent sales rep to various roles in the growth of Dalbello boots concluding with the past five years leading the Nordica brand in the U.S. and Canada. 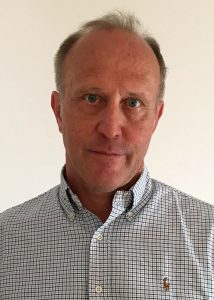 More important than the products that Russo developed, or the sales he secured, are the strength of the relationships he forged over many decades with retailers, resorts and co-workers in the U.S., Canada and Europe.

“Scott is a legend in the ski business. There is simply no other description that captures the impact he has had on the brands, businesses and people with whom he’s worked,” said Chris Licata, president and CEO of Tecnica Group North America. “His role in the explosive growth of the Nordica brand can’t be overstated and he will be missed. I am happy for Scott and his wife Barbara to begin their well-deserved retirement.”

Commenting on his decision to retire, Russo said, “It has been an honor, and beyond satisfying, to work with Nordica and the Tecnica Group over the past several years. I am extremely proud of the successful run we have had with Nordica and of the strong partnerships we have built. It has been a privilege to have had such a satisfying career doing something I loved every day of my working life. I have truly enjoyed my time at Nordica and will miss my colleagues there and the retailers I’ve worked with over the years.”

Russo’s overall product and sales management responsibilities will now be covered by Director of Marketing and Communications Sam Beck, Product Manager Ethan Korpi, and Mike Martini who has accepted the newly created position of national sales manager for Nordica USA.