The company now expects to deliver full year results towards the upper end of its guidance for revenue of between €1.22 billion and €1.28 billion and EPS of between €0.25 and €0.30, excluding impairment and restructuring charges.

“The nature of our industry is changing and we will adapt our organization accordingly,” said TomTom’s CEO Harold Goddijn. “We have started a restructuring program which will focus our organization on the areas where wesee the greatest potential for growth, of which Automotive and Content & Services are clear examples. The program, which was initiated in the third quarter, includes a headcount reduction which will only be partially achieved through attrition. The reduction of the workforce is a regrettable but necessary step to adapt the company to the changed conditions in the markets we operate in.

“We will continue to invest in the quality of our global map database, in our navigation technologies and our leading traffic service. This will enable us to grow our position in the expanding markets of location and navigation and to continue our transition into a broader based company.”

TomTom’s PND market share in Europe was 45%, which is the same as in the prior quarter. North American market share grew sequentially from 21% to 25%.

Consumer announced the introduction of the VIA range of PNDs for the nascent Indian market. The VIA range was also introduced in Mexico and Argentina. A new GO LIVE range was launched with travel-specific apps which include Expedia, TripAdvisor and Twitter. The take up rate of our LIVE Services increased in the quarter to 28% compared to 21% last year.

Our latest map release covers 35 million kilometer of navigable roads in over 100 countries. Licensing announced a number of traffic information related contracts, amongst others with the Flemish government and Mappy. As a group we showed our commitment to reducing congestion by launching our Traffic Foundation which is dedicated to fostering collaboration and nurturing talent in the field of traffic management. TomTom Places was launched on the iPhone and made available in 5 countries in Europe.

Build It And They Will Come 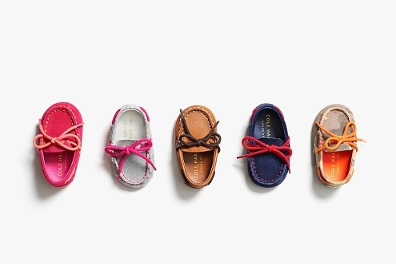