PUMA management reiterated the company’s target for €3 billion in sales for the full year.  In light of PUMA’s “Back on the Attack” growth strategy, investments and expenses are expected to “remain at a high level,” and gross profit margins will continue to be “stressed based on procurement price volatilities.” Management said they continue to foresee an improvement of net earnings in the mid-single-digits for the full year.

“PUMA posted a very solid sales performance for the fifth consecutive quarter,” said Franz Koch, CEO of PUMA SE. ”This underpins our 5-year growth strategy, which is already delivering results. After a strong performance in the first nine months of this year, we are now approaching our sales target of €3 billion for the full year, and despite continuing cost pressures we maintain our forecast of an improvement in net earnings in mid single-digits.“

Third quarter consolidated sales increased 7.3 percent to €841.6 million ($1.19 bn), or a 10.2 percent increase on a currency-adjusted basis, representing the “most successful quarterly performance in the company’s history.” Asia and Latin America drove the increases with double-digit growth.

Sales in the Americas grew by 6.7 percent currency-adjusted but were down 0.7 percent in euro terms at €235.0 million ($333 mm). Puma said Latin America delivered a remarkable top-line performance, reflecting broad-based double-digit growth across all countries in the region, while North America had to comp against strong double-digit growth numbers from the previous year. 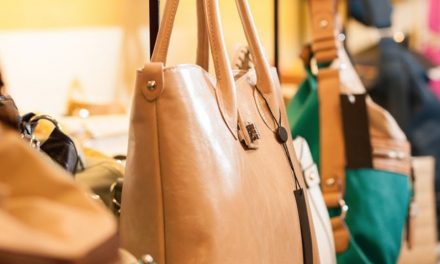