China Dongxiang, one of the country’s leading sports apparel retailers, announced the resignation of its CEO after she was on the job less than a year. Sandrine Zerbib, a former president in Greater China for Adidas had been named CEO in November 2010.

She will be replaced by the chairman Chen Yihong.  She resigned for “personal reasons,” the company said. 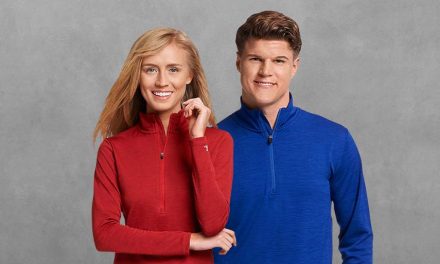