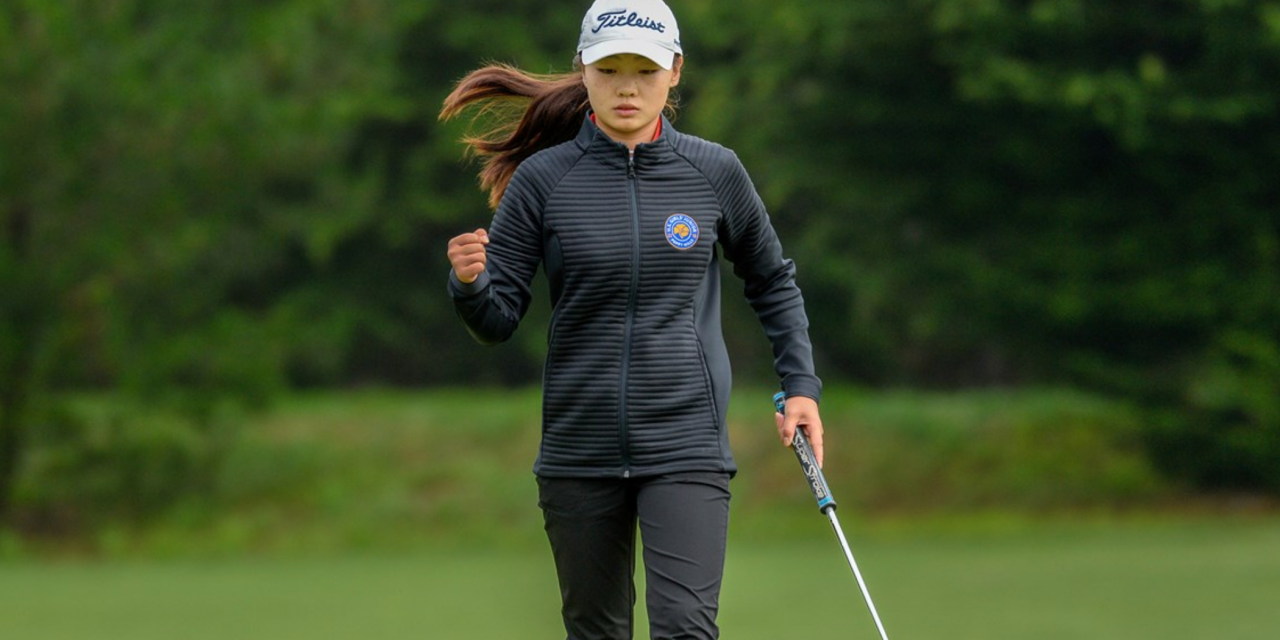 Acushnet Holdings Corp., the parent of Titleist, FootJoy and KJUS, said that after a brutal first two months of the second quarter due to store and golf-course lockdowns, sales bounced back strongly in June, accelerated in July, and are expected to continue strong through the third quarter.

“The game and business of golf have been incredibly resilient,” said David Maher, Acushnet’s president and CEO, on a conference call with analysts.

Beyond store and course closures, Acushnet’s sales were held back as government officials imposed shutdowns on the company’s golf ball and club plants for nine weeks. Manufacturing facilities and distribution centers were re-opened in mid-May, steadily increasing production, and are now running at or above normalized levels. By the end of June 2020, substantially all of its golf courses, on-course retail pro shops and off-course retail partner locations in the U.S. and Europe had re-opened.

Maher said U.S. rounds played have recovered in recent months, up 6 percent in May and 14 percent in June, “as the golf community, PGA professionals, golf retailers, course owners and superintendents have excelled at safely welcoming golfers back to the game and accommodating increased interest in the sport.”

He also credited the sport’s pickup to the successful return of the PGA Tour in June as well as the restart this past week of the LPGA, European and Champions Tours.

Acushnet’s April’s sales were down 68 percent and May improved to down 52 percent as Acushnet’s facilities reopened. June’s sales fully recovered with a 25 percent year-over-year gain and were led by sales of golf balls, a leading indicator of increased rounds played. Said Maher, ”June’s momentum, and growth continued into July as a healthy order backlog, strong at-once demand, lean channel inventories and gradually increasing output levels contributed to a fast start to the third quarter for each of our reportable segments.”

The decrease in sales in the quarter was partially offset by results from KJUS, which was acquired in the third quarter of 2019. The results from KJUS have not been allocated to any of its reportable segments.

The EMEA region began recovering about one month after the U.S., consistent with their later golf course re-openings and is positioned for growth. Japan’s recovery is expected to be held by back as stay-at-home guidelines will continue to prompt Japan’s older golfer population to be less inclined to venture out to play golf or go to the driving range.

Among product segments globally in the quarter:

Adjusted EBITDA was down 56.3 percent year-over-year, to $33 million. The decline came despite a 27 percent reduction in planned op-ex spending for the period as expenses were aggressively managed during the shutdown period.

New launches include the Titleist Tour Speedball this week in North America and in all other markets next month. The launch of new Titleist drivers and fairway metals has been delayed until mid-November. Titleist’s club team will also launch a new family of concept irons in September.

Maher said Acushnet’s supply chain has recovered and inventories “for the most part are in line with anticipated demand.”

The Titleist Pro V1 ball has been “under the most pressure” from a supply standpoint with strong demand. Overall, U.S. channel inventories at the end of June were down versus a year ago, “which we see as a positive sign,” the CEO said. Golf balls and club inventory levels are down about 20 percent from 2019 and golf bag and footwear inventories down 12 percent. Most global markets are also reporting modest inventory declines versus last year.

Said Maher, “This inventory environment reflects strong consumer demand over the past 10 to 12 weeks, which has contributed to lower than anticipated promotional activity, following the extended period of retail closure earlier this year.”

Third-quarter sales are expected to be “significantly higher” than Q2 but still be lower year over year, primarily as a result of the shifting of our upcoming driver launch into November.