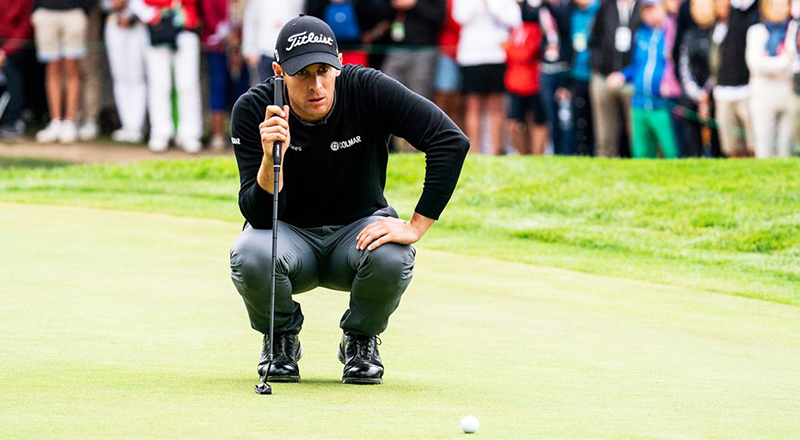 Acushnet Holdings Corp., the parent of Titleist, FootJoy and KJUS, reported a steep decline in earnings in the first quarter and expects the second quarter to be “significantly impacted” by COVID-19. But company officials were confident that results will improve in the back half of the year as golf play resumes.

“In the short term, while we are encouraged by the recent beginnings of recovery within the golf industry, we expect that our second quarter will be significantly impacted with April being the most challenging, followed by incremental improvements in May and June as golf retail ramps back up, and we resume company operations,” said David Maher, president and CEO at Acushnet, on a conference call with analysts. “The pace at which consumer spending resumes remains to be seenas does the degree to which retail activity will be impacted over the course of 2020.”

He warned that the company will be “bracing for increased promotional activity in the coming months as stores reopen and the market recovers.”

On another positive note, Maher was confident that the sport of golf would prove appealing as social-distancing restrictions are reduced. He noted that the wide majority of golf courses in the U.S. are now open for play with 49 of 50 states either reopened or have announced plans to reopen in the coming days.

Said Maher, “As we now look ahead to the summer months, we expect that golf’s appeal will continue to be robust given its outdoor field of play and embedded ease of social distancing. Along these same lines, we believe the game is well-positioned for the post-pandemic world, and this bodes well for our business in the long term.”

Maher said that while April’s weather was not ideal, many open regions have reported that rounds of play increased during the month. The prior week also saw a number of golf retailers reopen.

Still, Maher said the company’s Massachusetts ball plants are now on their eighth week of the shutdown, their longest since World War II, and COVID-19 has also affected club assembly and embroidery operations. Said Maher, “We are cautiously optimistic and prepared to operate safely, yet acknowledge that there remains uncertainty around timing.”

The company has also taken a number of steps “to navigate Acushnet’s safe passage through this global health crisis” These include implementing cost-cutting measures that have achieved a 10 percent reduction in planned expenses in Q1 and are expected to drive a 25 percent reduction in Q2.

A comprehensive temporary furlough program was been implemented although the company has already been able to call back some of its employees in areas where work has resumed. Said Maher, “Safely returning our associates back to work is our leadership team’s highest priority, and we are hopeful that this process will gradually accelerate over the next several weeks.”

Managing inventory has also been a priority and inventories were lower than expected at the quarter’s end. Inventories were at $364.9 million at March 31, down 8.4 percent versus December 31. First-quarter inventories are typically down due to seasonality. 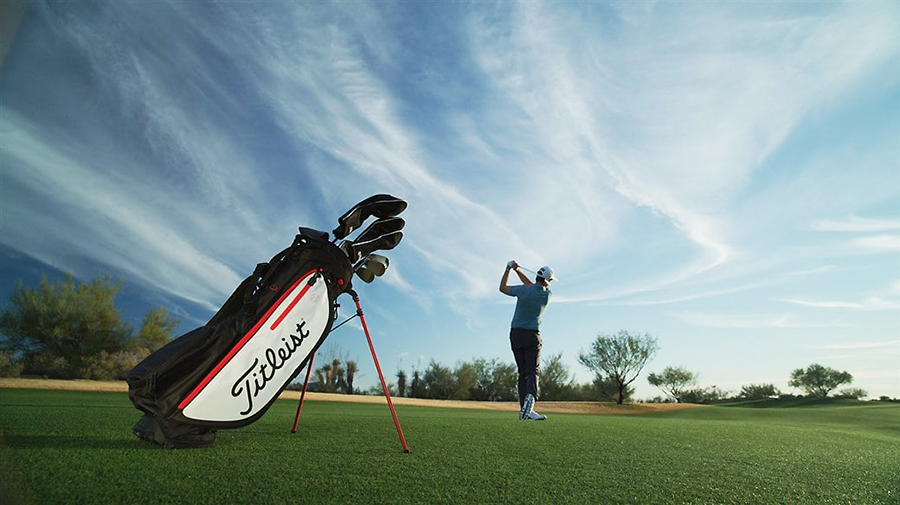 In the quarter ended March 31, sales reached $408.7 million, down 5.8 percent year-over-year and off 4.6 percent on a constant-currency basis.

Sales of Titleist golf ball dropped 18.0 percent on a currency-neutral basis (25.5 percent reported) to $116.2 million. The decrease was as a result of lower sales volume primarily due to the negative impact of COVID-19 in the U.S. along with lower sales volume of Pro V1 and Pro V1x golf balls, which were expected as these were in their second model year, partially offset by a sales volume increase of its newly-introduced performance models.

Sales of FootJoy were off 7.5 percent currency-neutral (10.6 reported) to $130.4 million. Sales decline in all markets due to the pandemic.

Sales of Titleist golf clubs were up 2.1 percent currency-neutral (1.9 percent reported) to $93.2 million. The increase was due to higher sales volume of its newly introduced SM8 wedges coupled with Scotty Cameron Special Select putters launched in the first quarter of 2020. This increase was partially offset by the negative impact of COVID-19 and lower sales volume of drivers and fairways, which were in their second model year.

Titleist golf gear sales reached $43.5 million, down 1.7 percent on a reported basis and 3.8 percent on a currency-neutral basis. The decline was primarily due to the negative impact of COVID-19 on sales volume in the U.S. and EMEA The results of KJUS, which was acquired last fall, have not been allocated to any of the reportable segments

Net income, attributable to Acushnet, decreased 74.5 percent year-over-year, to $8.9 million, or 12 cents, primarily as a result of a decrease in income from operations partially offset by a decrease in income tax expense. Adjusted EBITDA was $52.8 million, down 17.8 percent year-over-year. Adjusted EBITDA margin was 12.9 percent for the first quarter versus 14.8 percent for the prior-year period.

Acushnet had previously withdrawn its 2020 guidance and did not provide further guidance with its report.