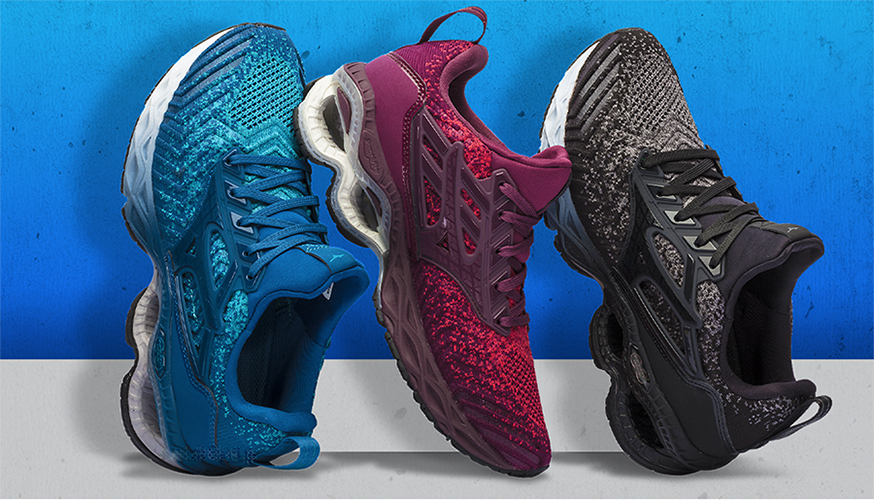 Net income reached ¥1.4 billion, down from ¥3.1 billion. Revenues reached ¥47 billion versus ¥50.4 billion a year ago. Figures were attained by subtracting nine-month results from full-year results.

By region, sales in the Americas region in the fourth quarter reached ¥4.2 billion against ¥4 billion, representing a gain of 5.0 percent. Japan’s revenues were ¥35 billion against ¥37.1 billion, down 5.7 percent.

Profitability by region in the fourth quarter isn’t attainable because regional profitability wasn’t provided as part of nine-month results.

Gross margin ratio in the year was down 60 basis points to 40.7 percent. The SG&A expenses ratio was flat at 37.0 percent.

In Japan, sales were down 5.2 percent to ¥118.0 billion from ¥124.5 billion. Operating income declined 32.8 percent to ¥3.9 billion from ¥5.8 billion. Mizuno said, “In Japan, there were three factors which caused a drop in sales; the shrink of the competitive sports market, mild winter and temporary store closures related to COVID-19.” The work category showed favorable growth and the sports facility service business kept growing.

The future focus in its home market includes taking action to minimize the impact of COVID-19, further growth of work category, achieving synergies in M&A, and strengthening sporting goods business and brand.

In the Americas region, sales in the year improved 7.8 percent to ¥19.4 billion from ¥18.0 billion. Operating profits came to ¥0.8 billion, up from ¥0.2 billion. Sales growth was driven by strong performance in golf and running. Profits benefited from business restructuring done in previous years that resulted in a reduction in expenses. Going forward, the focus in the region will be on minimizing the impact of COVID-19, expanding sales by developing new products and reducing fixed costs.

In Europe, sales lifted slightly to ¥15.2 billion from ¥15.1 billion. Operating income was also up slightly to ¥0.4 billion against ¥0.3 billion. Sales grew in golf, running and indoor sports categories such as handball and volleyball. The future focus in the region includes COVID-19 mitigation efforts, enhancements in operational efficiency and strengthening team wear and indoor sports categories.

In the Asia/Oceania region, sales were down 16.1 percent to ¥17.2 billion from ¥20.5 billion. Operating profit was ¥1.1 billion versus ¥1.2 billion. Sales were down as retail business in China was turned to license business. Sales were also impacted by the boycott of Japanese products in South Korea. Profitability was supported by business restructuring in China done in previous years that improved business efficiency. Future focus includes COVID-19 mitigation; the development of competitive sports products aiming for the Asian market, i.e. football, table tennis and badminton; and exploring new markets in South East Asia.