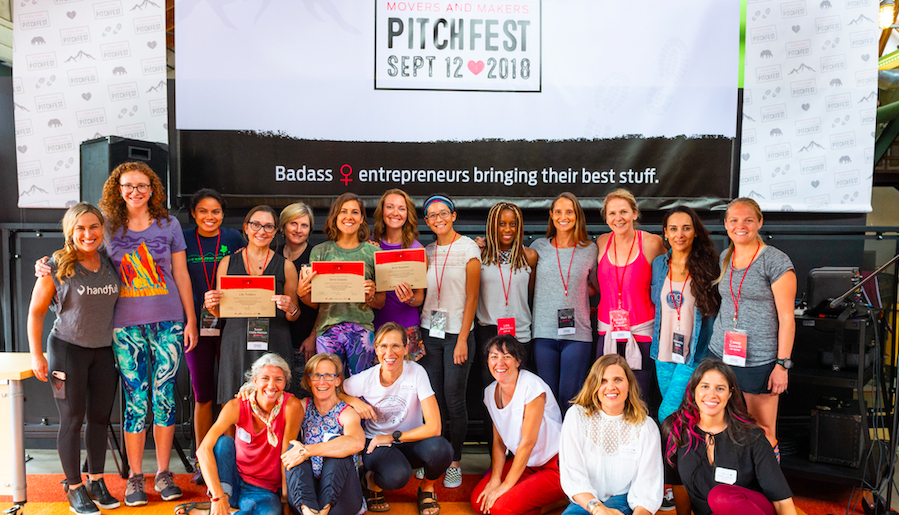 Title Nine, one of the largest, and the original, female-owned independent specialty retailer in North America, announced the opening of the submission period for its second-annual Movers & Makers Pitchfest. The Pitchfest is a campaign to find entrepreneurial women who want to pitch their brand, tell their story, win a spot as a Title Nine Mover & Maker, and to have their products sold at Title Nine.

This year’s Pitchfest is particularly significant as the Emeryville-based sports and athletic-wear retailer celebrates its 30th anniversary in 2019. Having launched in 1989, Title Nine’s namesake is taken from the barrier-breaking, 1972 legislation Title IX, the landmark federal civil rights law that requires gender equality in all aspects of publicly-funded education.

“Title Nine is built on strong, entrepreneurial women, with passions in business, sports and politics,” said Missy Park, founder and CEO of Title Nine. “We want to celebrate the community that has helped Title Nine reach our 30-year milestone, by providing similar support and mentorship to up-and-coming brands and female founders. Movers & Makers Pitchfest is one way we can ensure the prosperity of the next generation of businesswomen.”

Movers & Makers Pitchfest is open for submissions from May 15, 2019 through June 21, 2019, and is available to female entrepreneurs in the outdoors gear, apparel and accessories spaces, who have not worked with Title Nine previously. Submissions take the form of written and video entries, and applicants are challenged to share a time they learned from a failure. Finalists will be announced July 19 and are invited to attend Pitchfest itself on September 20, 2019, at Title Nine’s headquarters in Emeryville, CA.

The event features a team workout at Title Nine’s in-house gym, a talk and Q & A with Title Nine CEO Missy Park, a panel featuring renowned female entrepreneurs and businesswomen, women-run vendors offering food and beverage, and the presentations by finalists. Three overall winners will be announced on September 20, 2019. Each winner will receive mentorship from Title Nine founder Missy Park and other female business leaders. Additionally, the winning brand will receive a purchase order from Title Nine and their products will be featured and sold on titlenine.com and through Title Nine’s social media outlets.