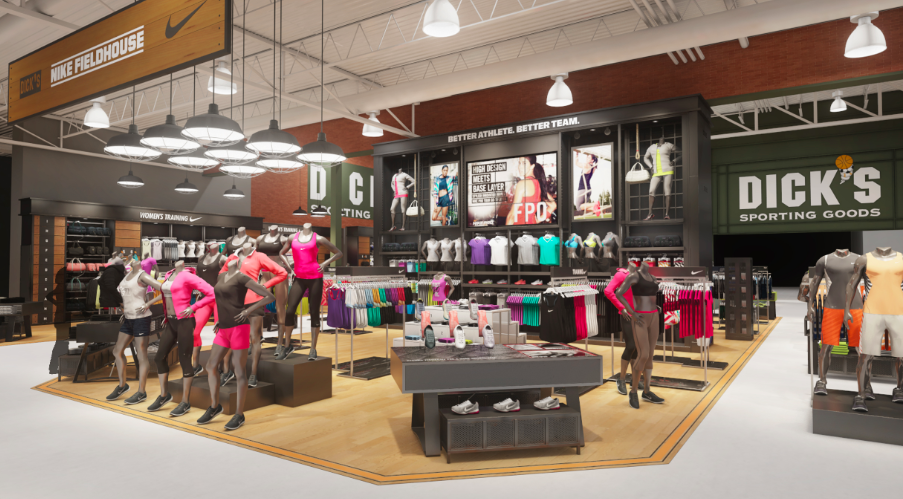 Consumer retail purchases of sporting goods equipment, athletic footwear and athletic apparel increased to $69.9 billion for the categories tracked by the National Sporting Goods Association (NSGA) in 2018, an increase of 1 percent versus 2017.

This data is contained in the 2019 edition of the NSGA Sporting Goods Market report.

“It was a stable year,” said Julie Pitts, NSGA director of research and business development. “For the second straight year the industry experienced 1 percent growth. While it was not as high as we would like it, it has not decreased overall, either. With equipment, online sales have continued to grow, and at the expense of the specialty sport channel.”

A deeper look into the report indicates dollar sales increased by 1 percent for athletic footwear, while athletic clothing increased by 1 percent and equipment remained flat versus 2017. The footwear category experienced largest dollar gains in the walking shoes segment. The gym/fashion sneaker segment was second, followed by basketball and aerobic shoes. For equipment, a decrease in hunting and firearms was offset by slight increases in a host of other categories including golf, camping, bicycle equipment and fishing tackle. The top dollar generator in the apparel category was golf, followed by swimming, which saw a slight decrease from 2017. Fitness categories increased across the board, led by yoga at 3 percent vs. 2017. Hiking was up 4 percent and was a top performer for the second year in a row.

In addition to reporting sales trends for more than 130 product categories, NSGA’s Sporting Goods Market report also includes insights into the channels of purchase and the demographics of the key users for most product categories. More information is available at www.nsga.org/research.