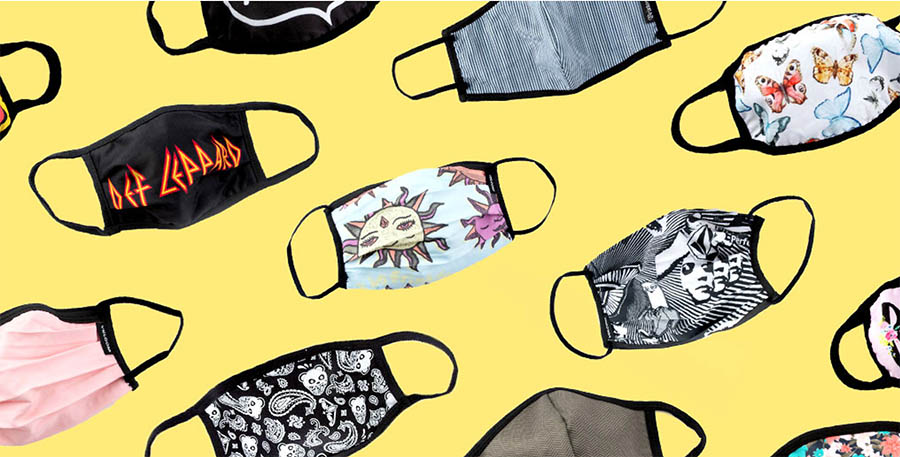 Tilly’s Inc. provided a business update indicating that same-store sales are down 9.4 percent through July 14 and being impacted by weak traffic as stores reopen. The retailer also warned that sales will be impacted by the state of California’s decision on July 13 to close indoor shopping malls after reopening them in mid-June.

Store Operations Update
The company began the second quarter of fiscal 2020 ending August 1, 2020 with all 239 of its stores closed to the public as a result of the impacts of COVID-19. Beginning on May 15, 2020, in accordance with guidelines from local, state and federal government and health organizations, including new health and safety protocols and significant restrictions on customer occupancy in stores, the company began reopening its stores in a phased approach. The company reopened 144 of its stores during the second half of May, 88 more stores throughout the month of June and 3 additional stores during July, totaling 235, or 98 percent, of its total 239 stores prior to the July California Closures. Of the company’s 239 total stores, 98 stores, or 41 percent, are located in California. The company’s 98 California stores collectively accounted for approximately 50 percent of the company’s total net sales from physical stores during the company’s fiscal year ended February 1, 2020. As of July 15, 2020, as a result of the July California Closures, the company was required to close 28 of its California-based indoor mall store locations, leaving 203 stores, or 85 percent, of its total 239 stores open to the public. The company may be required to close additional stores at any point in time, within or outside of California. According to the State of California website, affected indoor mall locations are expected to remain closed for at least three weeks from the closure date.

As a result of the reopening of nearly all of its stores prior to the July California closures, the company had returned substantially all employees back to work who had been previously furloughed and reinstated full salaries for all company management who had previously taken temporary reductions in pay.

At this time, the company said it cannot predict with any certainty what future customer traffic or comparable net sales results will be, the pace at which closed stores may be able to reopen, whether open stores will be allowed, or able to remain open, in the future, or whether additional furloughs or other employment-related actions may be necessary in the future, nor can the company ensure that any of the foregoing results or information will be indicative of future performance in these uncertain times.

The company currently expects to release its financial results for the second quarter of fiscal 2020 ending August 1, 2020, during the first week of September 2020.