Dick’s SG Names Larry Fitzgerald To Its Board 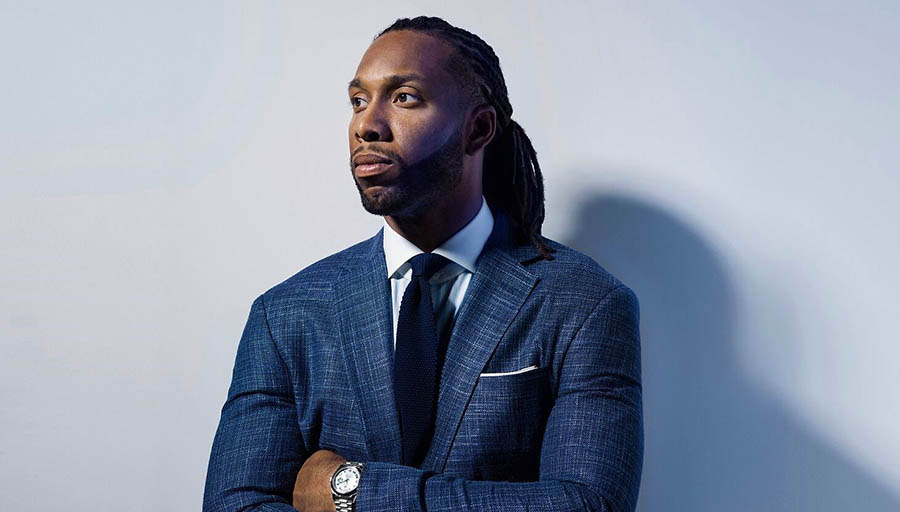 Dick’s Sporting Goods Inc. announced that Larry Fitzgerald, Jr., the 11-time Pro Bowl wide receiver for the NFL’s Arizona Cardinals, has been named to the company’s Board of Directors.

“Larry has been part of the Dick’s Sporting Goods family for nearly 10 years, and we’ve gotten to know him very well,” said Ed Stack, Chairman and CEO. “Larry has a deep understanding of the business of sports and its market dynamics. Larry is a man of integrity, and he shares our values and our commitment to caring for communities. Based on his background, Larry will be a great addition to our Board.”

Fitzgerald is an active member in the business community. He joined the Sports Matter Advisory Board of The Dick’s Sporting Goods Foundation in 2018 to help inspire and enable youth sports participation, and he recently purchased a minority ownership stake in the NBA’s Phoenix Suns.

“I’ve long admired Dick’s Sporting Goods, and over the years have had the opportunity to see up close what they stand for and who they are as a company,” said Fitzgerald. “We share a passion for sports, supporting young people and serving our communities. I could not be more excited to join the Board and share my experience and knowledge to help Dick’s grow and continue to be a leader in the retail and sports industries.”

Outside the field of play, through the “Larry Fitzgerald First Down Fund,” founded in 2005, Fitzgerald has used his personal platform to support children and families in need with a focus on promoting literacy and technology skills as well as spearheading efforts to prevent and cure breast cancer.

In honor of his mother who passed away from breast cancer in 2003, Fitzgerald founded the Carol Fitzgerald Memorial Fund. The organization is dedicated to supporting causes that his mother was passionate about including support for Black women with breast cancer, the prevention of HIV/AIDS among Black communities and education initiatives for urban youth.

In 2017, Fitzgerald was a co-winner of the Walter Payton NFL Man of the Year Award, which recognizes a player for excellence on and off the field. He has made five USO tours to visit soldiers overseas and has helped dig wells and build irrigation systems in Ethiopia with Oxfam, a global nonprofit working to end poverty. Fitzgerald has donated substantially to various schools, groups and parks around the Minneapolis and the St. Paul area, where he was born and raised.