Tilly’s Surprises In Q3 With Jump In Store Traffic 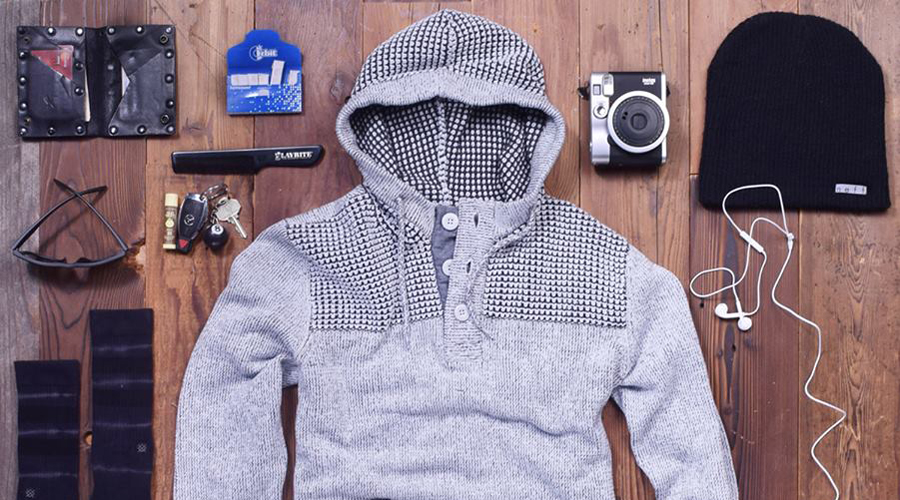 The retailer with 225 stores on the West Coast credited new product assortments, a strong second half of the back-to-school season and better local marketing efforts as the top drivers, but also likely benefitted (as have other West Coast active lifestyle retailers) from the exit of bankrupt Sports Authority and Sport Chalet from the market.

“Store comps were positive (low single digits) for the first time since last year’s third quarter, and our online business continued to grow at a double-digit rate,” Tilly’s Inc. President and CEO Ed Thomas said on the company’s November 30 conference call. “After a soft start to the third quarter during the peak of the back-to-school season, store traffic turned positive on a weekly basis throughout September and October, marking our first months of store traffic growth in quite some time.”

Tilly’s fiscal third-quarter comp sales, which include its e-commerce business, rose 4.4 percent (versus 3.9 percent a year ago). The retailer added five new stores in the quarter and total sales rose 7.3 percent to $152.1 million from a year ago.

By store category, officials said all departments comped positive for the quarter with the exception of women’s, which was down by a low-single-digit percent but improved as the quarter progressed on increased cold-weather-related product sales. The strongest results came from about 40 locations where officials made product assortment and merchandising changes, including shorter lead times and life cycles for products to keep up with trends. Thomas said the retailer will continue to focus on strengthening existing stores before pursuing any significant store growth.

The company ended the quarter with a strong balance sheet, reducing inventory by 9.2 percent per square foot, with cash and marketable securities totaling $105 million and no debt.

Looking Ahead
Thomas said the fourth quarter is off to a “decent start,” with comp sales up by a low-single-digit percent due to a strong Black Friday and Cyber Monday offsetting a weaker early November due to warmer weather. “We still have a lot of work to do to further improve this business and get back to a high-single-digit annual operating margin, which remains our objective,” he said.

Officials expect fourth-quarter comp sales to be in the range of flat to up 2 percent, with earnings per share between 15 cents and 20 cents compared to last year’s 10 cents. The retailer plans to end the year with 223 stores, with two stores closing late in the quarter after the holiday period. 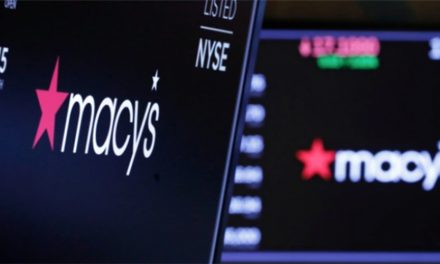 Macy’s Sees Steep Sales Decline In Back Half 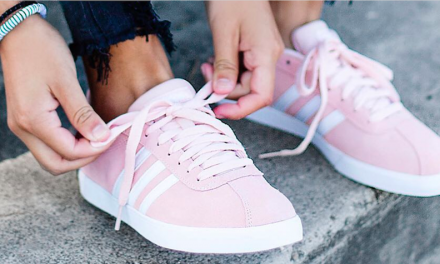