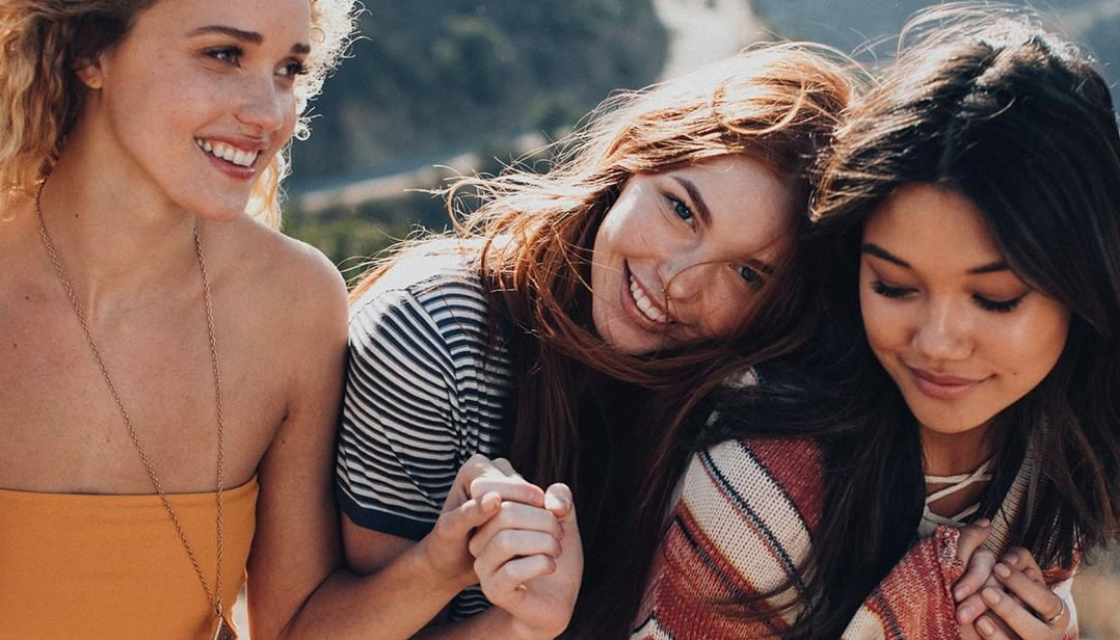 Tilly’s Inc. reported earnings that came in at the low end of projections and same-store sales that missed guidance as online sales were disrupted by a system upgrade. Management remained bullish on continued improvement in 2018.

In the fourth quarter ended February 3:

On a conference call with analysts, Ed Thomas, president and CEO, said the comp miss was due to a 12 percent drop in online sales due to technical issues encountered with new order management and website platform systems. Online accounted for 14 percent of sales in the period.

Thomas said the store traffic gains continue to benefit from in-store events often done in partnership with brands. He added, “We believe more direct consumer interactions improve our customer engagement and generate additional excitement about Tilly’s and we will continue this effort throughout 2018 with numerous events and contests.”

Among categories, men’s comps were up high-single digits and footwear also comped positive. While women’s, girls, boys and accessories were down, the branded portions of these assortments perform well.

“We lost ground with our private label assortment, particularly in women’s, girls and boys,” said Thomas. “With the transition into spring assortments, newness and color and styling are driving improved results across all apparel departments compared to the fourth quarter.”

Regarding e-commerce, Thomas said the new systems went live in early November and comps were positive for that month but problems in December resulted in incomplete orders and issues supporting omnichannel execution, among other items. Working with its third-party service providers, online sales are beginning to comp positive on a daily basis. He added, “We expect e-com sales to remain inconsistent for the near-term, as we complete the remaining fixes, but we believe we are on the right track to have e-com contributing to topline growth again within a reasonable period.”

He attributed the operating income improvement to consistent inventory and expense management.

Thomas said Tilly’s still plans to open up to 15 stores this year, but the number of stores likely to close remains uncertain pending ongoing lease discussions. One store is expected to close later this month and possibly up to five more in the third quarter.

“In closing,” said Thomas, “fiscal 2017 represented Tilly’s second consecutive year of improved year-over-year operating income results. We are off to a good start in fiscal 2018 despite our short-term e-com issues. We aim to continue our operating momentum as we return to store growth mode this year.