Tilly’s Inc. reported earnings and same-store sales landed at the top end of guidance in the third quarter and provided an upbeat comp outlook for the fourth quarter.

The quarter marked its 14th consecutive quarter of flat-to-positive comp sales in the third quarter including positive comps in each month of the quarter, both from stores and e-commerce and from each of merchandising departments. E-commerce sales increased 7.4 percent on top of last year’s 26.7 percent increase,

“Our graphic tees business was particularly strong across all apparel departments,” said Ed Thomas, president and CEO, on a conference call with analysts. “In women’s, we introduced a new young contemporary proprietary brand, West of Melrose, in a few targeted stores during the back-to-school season that will soon be introduced to most of our stores based on the positive initial customer response to this collection of both branded and proprietary product. West of Melrose is aimed at capturing the older teen and college-age young women, which we believe, will help extend the reach of our women’s business.” 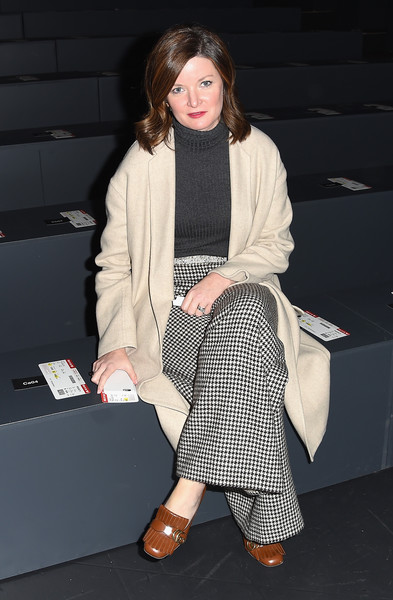 Said Thomas, “We have been very impressed with Tricia’s contributions thus far, and she is already beginning to identify opportunities for improvement. Under Tricia’s leadership, we expect to see a more targeted and carefully edited assortment over time that will tell a clear and product stories for our customers to better understand what Tilly’s stands for in its merchandising offerings.”

Operating income improved 14.9 percent to $7.7 million from $6.7 million. Operating earnings were expected to range from $6.5 million to $8.5 million,

Tilly’s ended the quarter with inventories per square foot down 3.8 percent and more current in terms of aging compared to last year at this time.

Said Thomas, “Despite a slow start to the fourth quarter as a result of a later Thanksgiving this year, Black Friday weekend met our expectations, leaving us optimistic about our opportunity to deliver positive comps in the fourth quarter.”