Strong organic growth in the trailer and snow chains operations spurred teh top-line along with approval from EU anti trust authorities for the acquisition of Brink International, SportRack Accessories and Valley Industries. These companies have been consolidated into the Thule Group since September. The company has formed a new organization based on customer and channel needs, launched early 2007.

Anders Pettersson, Chief Executive of Thule AB, commented, “2006 has been another successful year for the Thule Group. We have managed to maintain an organic growth rate of approx 10 percent despite tough market conditions. Additionally we have acquired four new companies and started the integration work.”

“During December we revoked the purchasing contract with Pewag Schneeketten GmbH and withdrew the filing at the European Commission. We were not successful in convincing the EU commission about our position. However we intend to proceed in expanding our snow chains operations by other means.”

“We will continue 2007 in pursuing our objective of becoming a one Billion Euro turnover company by 2009 through a combination of organic and acquired growth. The underlying market trends are favourable and we have fine-tuned our organizational set-up to capture inherent synergies. Finally, we aim to improve our cash-flow situation after a weak performance in the supply chain division during 2006.” 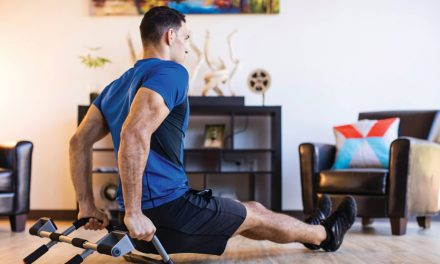 Implus Corp. Names New Board Members From Nike And The North Face