In this most recent annual report, Thule posted a sales increase of 26.8% to SEK 2.79 billion ($379.8 million) compared to SEK 2.20 billion ($272.6 million) last year. Currency- and acquisition-adjusted sales increased by 10.1%. EBITDA increased 34.8% to SEK 422 million ($57.6 million). While this still makes for some high multiples, it makes the deal look somewhat more reasonable. Although, with this much capital behind it, BOSS still has to wonder what surprises Thule may have in store for the industry down the road.

The North American division reported a 23.7% increase in sales when measured in local currency, from $67.0 million in 2003 to $82.9 million in 2004. Thule management, in their prepared remarks, stated that the weaker general economic development during the summer led to lower private consumption and less car travel. The outdoor sector reportedly “developed well.” Even with the high North American sales numbers, management stated the aftermarket for the automotive industry “didnt live up to the high expectations.”

The integration of the recreational trailer business of C&C Distributors, now called Thule Trailers Inc., was completed on schedule. In 2005 the company will start trailer assembly at the existing Thule premises outside Chicago. 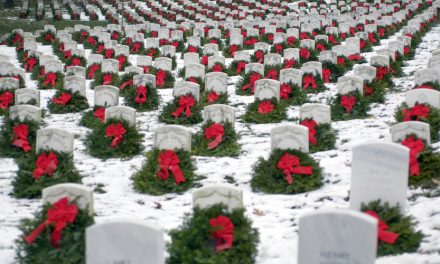