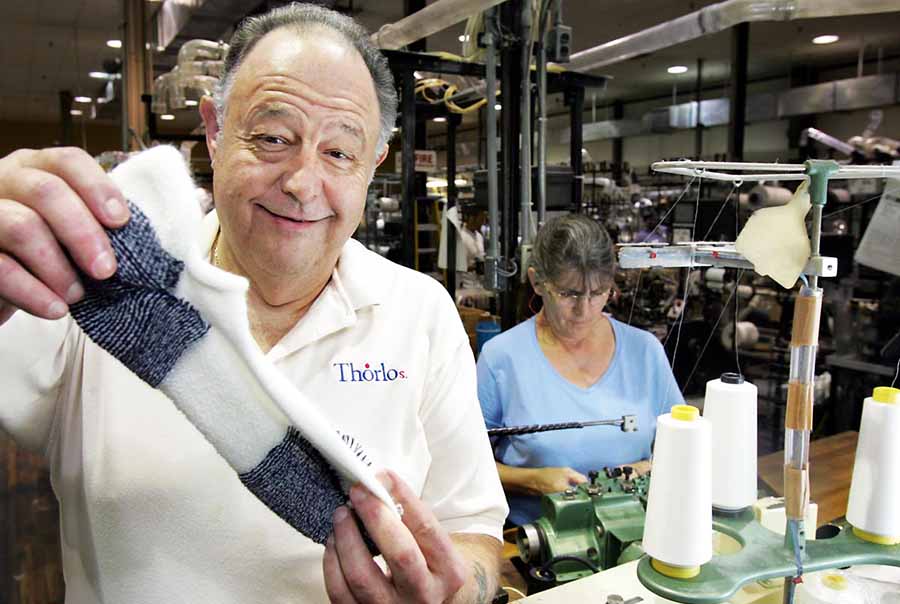 James “Jim” Lewis Throneburg, 82, passed away at his home surrounded by family on Sunday, February 9, 2020.  Jim was born on February 25, 1937, in Statesville, NC to Lewis and Mattie Thorneburg.  Jim was one of the most prolific inventors in the sock industry with more than 20 patents in the USA and several foreign countries.

Lewis and Mattie founded what was originally Thorneburg Hosiery Mill in 1953.  Jim joined the business in 1960 after serving in the United States Navy Submarine Service.  Jim was taught by his father to “be the best” with the highest craftsmanship and quality values in hosiery manufacturing, focusing on high-quality, profitable products and away from the price competition model that dominated hosiery.

More than 40 years ago, the story of Thorlos began.  Jim was admitted into Duke University’s weight loss program due to weight gain that caused him to suffer from life-threatening illnesses. Walking was an essential component of his daily exercise regimen, yet his feet caused him severe pain when doing so.

Thorlo, Inc. is one of a small group of sock manufacturers in the U.S. still making 100-percent of their products in the USA.

In 2015 Throneburg was inducted into the Sporting Goods Hall of Fame. What motivated Jim was making highly engineered padded socks that enabled people to be as active as possible in the pursuits they loved. He was legendary for reading every single consumer letter and email that the Company received to assure Thorlos was on course. 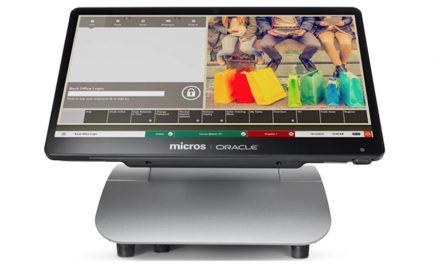