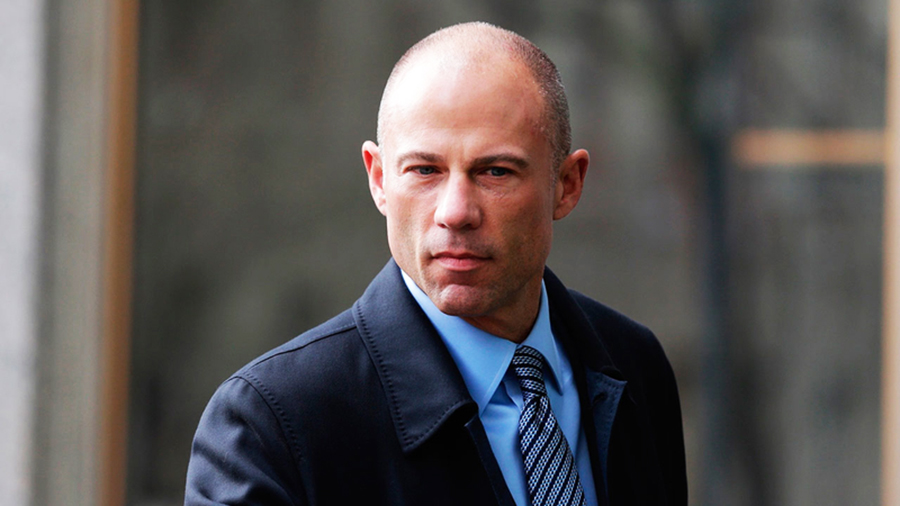 Michael Avenatti, the celebrity lawyer, was convicted of all three charges related to his efforts to extort up to $25 million from  Nike. Nike issued a statement after the guilty verdict: “The verdict speaks volumes. We thank the jurors for their time and service which is the bedrock of the American judicial system.”

The federal jury in Manhattan found Avenatti guilty of transmission of interstate communications with intent to extort, attempted extortion and honest services wire fraud. The convictions carry a combined potential penalty of 42 years in prison.

Jurors began deliberating in the case on Wednesday, after nearly three weeks of testimony and evidence. His sentencing is scheduled for June 17.

“Today a unanimous jury found Michael Avenatti guilty of misusing his client’s information in an effort to extort tens of millions of dollars from the athletic apparel company Nike,” U.S. Attorney Geoffrey Berman said in a statement. “While the defendant may have tried to hide behind legal terms and a suit and tie, the jury clearly saw the defendant’s scheme for what it was — an old-fashioned shakedown.”

One of his lawyers, Scott Srebnick, declined to comment but said he would appeal the conviction.

Avenatti warned Nike’s attorney that the claims could “take ten billion dollars off your client’s” stock market capitalization. He was arrested in March, about 15 minutes after tweeting that he had scheduled a press conference to “disclose a major high school/college basketball scandal perpetrated by @Nike.”

He had claimed to represent amateur basketball coach Gary Franklin, who testified last week that he was bullied by Nike executives who forced him to make the illicit payments to top high school basketball players and their families. In 2018, the company ended its sponsorship of Franklin’s program, the California Supreme. But also said he was unaware of the lawyer’s tactics, including his threats to hold a press conference unless Nike agreed to pay him and his client millions of dollars.

The day after his arrest, the FBI captured him on a recorded call hurling expletives as he pressured Nike reps to pay up, court papers said.

“I’m not f—ing around with this, and I’m not continuing to play games,” Avenatti told Nike reps, according to court papers. “You guys know enough now to know you’ve got a serious problem. And it’s worth more in exposure to me to just blow the lid on this thing. A few million dollars doesn’t move the needle for me.”

Prosecutors said Avenatti demanded that the sportswear behemoth pay a client of his $1.5 million and compensate him and his co-conspirator $15 million to $25 million to conduct an “internal investigation” for the company.

The government said Avenatti also betrayed his client, a youth basketball coach who made the allegations against Nike, by advocating for money for himself instead of the client.

Avenatti had pleaded not guilty. His lawyers said he was simply pursuing an honest negotiation with the company on behalf of a client, Franklin, an amateur basketball coach who wanted Nike to clean up its act.

During closing arguments, one of his attorneys, Howard Srebnick, urged jurors to disregard the California attorney’s four-letter words. “This was exactly what the clients wanted. He acted in good faith,” Srebnick said. “Not guilty.”

“In the words of Nike itself, he went in there to ‘Just Do It,’ for his client,” he added.