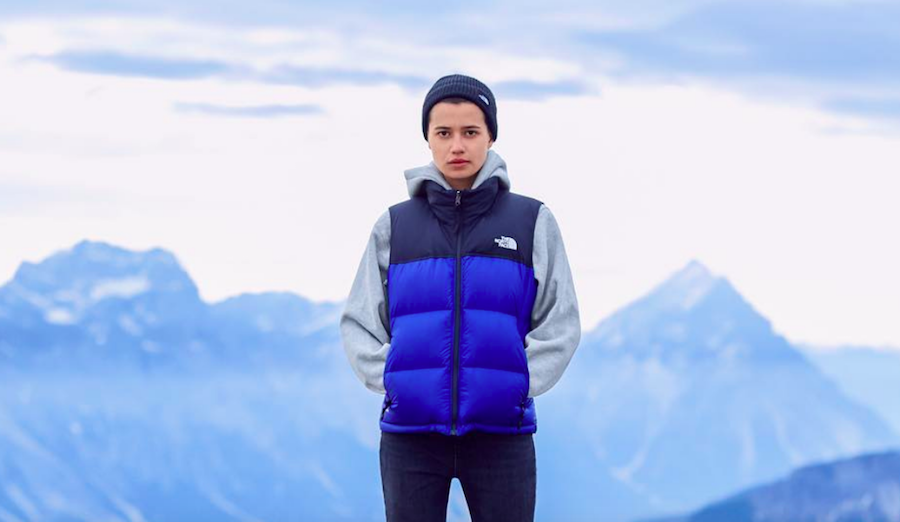 With continued over-sized growth for The North Face in the EMEA region and some improvement in the Americas in the second quarter due to strengthening demand for lifestyle apparel offerings, VF Corp. slightly raised the company’s sales outlook for the outdoor brand for the current fiscal year.

In the second quarter ended September 30, The North Face’s revenues rose 5 percent, or 7 percent on a currency-neutral basis. The gains were led by DTC and digital across regions.

“DTC was strong across all regions, and our digital business delivered over 35 percent growth,” said Steve Rendle, VF Corp’s chairman, president and CEO, on a conference call with analysts. “Strong performance in accessories, seasonal and lifestyle products drove the brand’s results.”

DTC increased 13 percent for The North Face, including double-digit total comp and the 35 percent growth in digital. Wholesale increased 3 percent, driven by strength from EMEA, partially offset by shipment timing in the Americas and APAC.

By region, the gains for The North Face were led by EMEA, climbing 16 percent, followed by non-U.S. Americas, 4 percent; USA, 2 percent and APAC, 1 percent.

The DTC growth in the Americas region was led by 40 percent jump in digital sales. The wholesale decline was expected due to the timing of shipments. High-single digit wholesale growth is forecast for the second half. Continued momentum was seen in the region in seasonal product categories, including lifestyle and accessories.

The 16 percent gain in Europe reflects 17 percent wholesale growth and 11 percent DTC growth. EMEA was up 21 percent in the first quarter.

A strong performance in the second quarter was seen in the region in women’s and lifestyle product categories. The wholesale performance remained strong in key strategic accounts across the EMEA region. DTC growth was fueled by high-single digit total comp, including 25 percent growth in digital.

The 1 percent gain in the APAC region marked a slowdown from the 32 percent hike seen in the first quarter and was due, as expected, to the timing of wholesale shipments. Wholesale sales declined 5 percent in the second quarter but are expected to increase in the mid-teens in the second half.

Rendle said the strengthening of The North Face was seen with the launch this fall of the Retro Nuptse Jacket, a water resistant, 700-fill down enhanced replica of the original 1996 version.

He said, “The launch was supported as a key pillar of our New Explorers campaign and was highlighted in our first-ever Urban brand experience. It was sold out in minutes. The North Face is reenergized. Product engine is beginning to drive consumer demand as the brand consumer demand as the brand explores innovative ways to connect and engage with consumers. Based on our increased confidence and visibility into the second half, we now expect revenue growth in The North Face to be between 7 percent and 8 percent.”

The North Face’s outlook includes a one-point headwind from FX versus the company’s initial outlook of 6 percent to 8 percent growth for the brand in April.

Asked in the Q&A session about The North Face’s success in the EMEA region and how that may translate to other regions, Rendle said the region’s key wholesale partners as well as the brand’s store are “absolutely anchored in that core Mountain Sports category” with success in bringing innovative products to the marketplace and through marketing.

Said Rendle, “Where we’ve seen really nice growth, and we’ve talked about this previously, is more of that Mountain Lifestyle component, the more contemporary logo-ed sportswear pieces that are taking their influence from the Mountain Sports category, the influence that, that’s having on Urban Exploration component of the line.”

He said the success has helped The North Face in Europe move beyond perceptions as being “just an outerwear and equipment resource,” and lifestyle apparel offerings are similar working for The North Face in Asia. He added, “More importantly, what we just saw this quarter here in the United States marketplace, where we saw a strong sell-through of daypacks, really good lifestyle sportswear logo. We’re trending extremely well, strong retail sell-throughs, setting the brand up for a really strong fall season, where now you come into the wheelhouse of outerwear.” 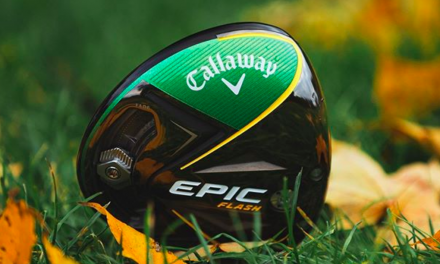