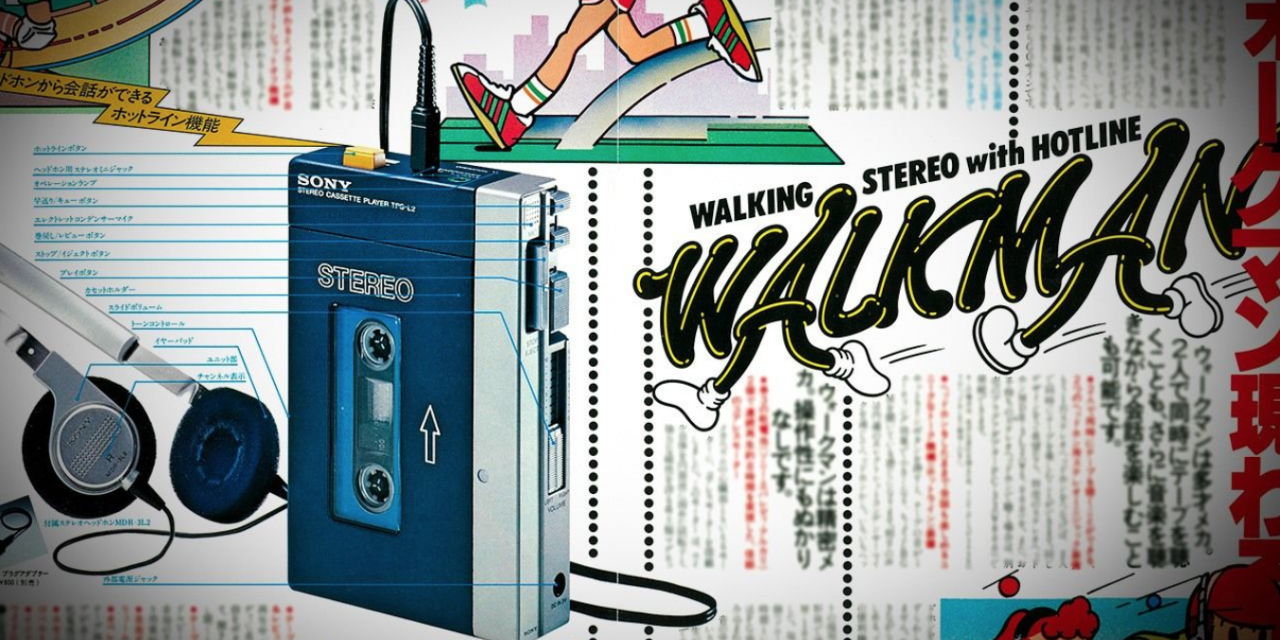 The Sony Walkman was the first portable music player to hit the market in 1979. The first time you could plug in and listen to tracks while walking down the street, or anywhere for that matter.

Shaped like a transistor with silver buttons, two headset jacks and no screen, the Sony Walkman changed forever the way people listened to and experienced music.

The portable cassette player ceased production in 2010, selling a cumulative 400+ million units, but a new fan base is poised to rock the recording industry bringing new life into an old friend.

First released in Japan, the Walkman was a massive hit selling upwards of 50,000 in the first two months. With portability—running on two AA batteries, and privacy-headphones with no external speakers—the rectangular box was just perfect for thousands (of us) to plug in and listen to music on a portable stereo that (we) could take with us anytime/anywhere.

The 80s became the Walkman decade outselling vinyl LPs for the first time in 1983. By 1986 the Walkman was part of our culture, even earning a spot in the Oxford English Dictionary. Timed with the launch of Jane Fonda’s Original Workout and the aerobics craze, the Walkman was the perfect go-to device for exercising. 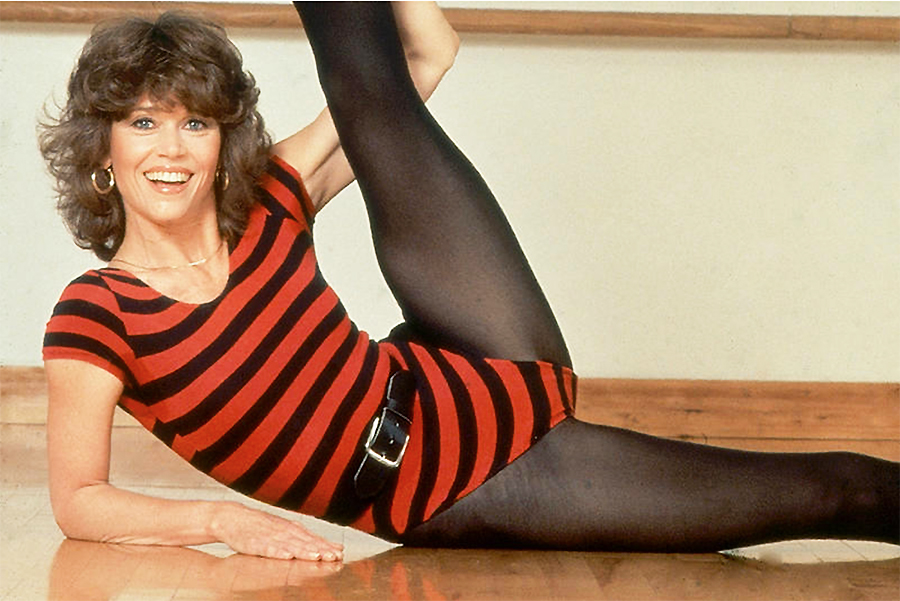 Until 1997, the Walkman could be seen everywhere in America—on the streets or in the gym. The Walkman not only changed the way we listened to music but it single-handedly changed the exercise culture.

Throughout its heyday, there were variations on the theme, over 200 to be exact. For those (of us) who remember our first Walkman, there’s an emotional nostalgia. It’s hard for generations born after the 90s—who are growing up with screens and physical buttons—to know how important the headset was. At a recent exhibition in Japan, it’s clear there is a reverence even among GenX for the old-school simplicity of the play and pause design. 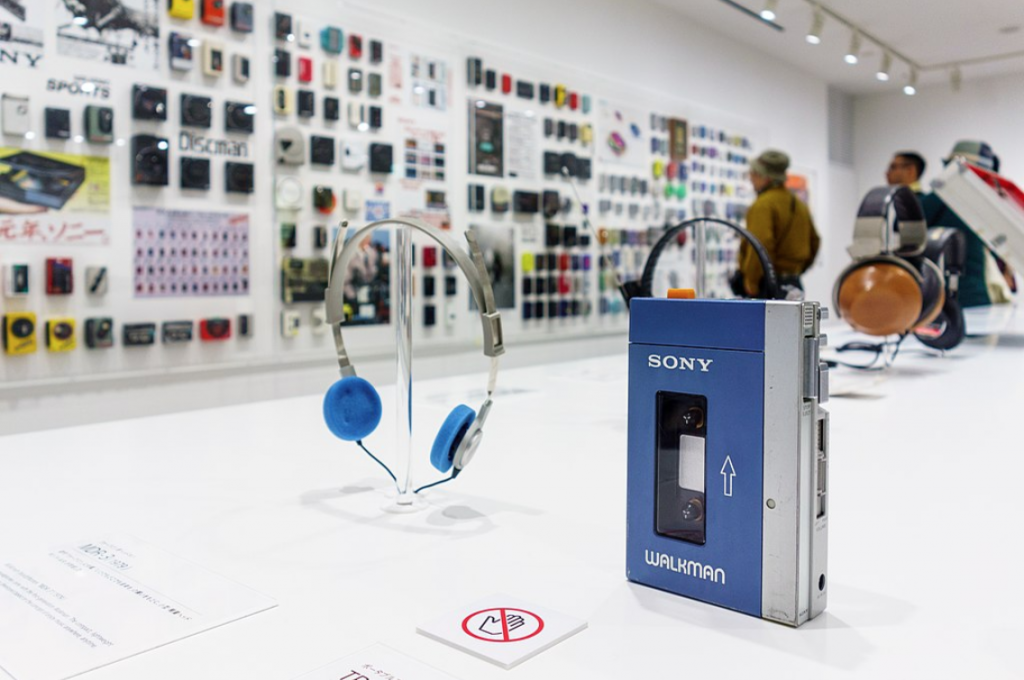 Sony engineers who worked on the original Walkman series admit it would be difficult to replicate the technology today because of its complexity of high-precision components, but the coolest thing about the Walkman is it has stood the test of time.

So, if you still have one, resurrect some of your favorite old cassettes and drop in a AA battery. For all the technological advances that surround us, the Walkman still is an excellent play-only machine. 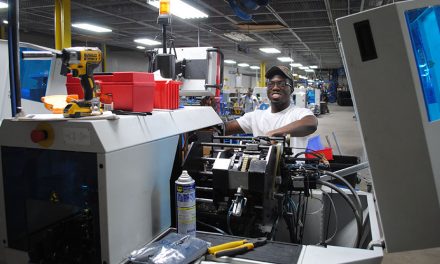 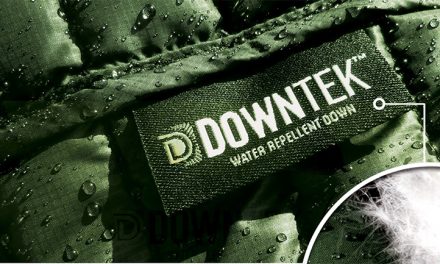 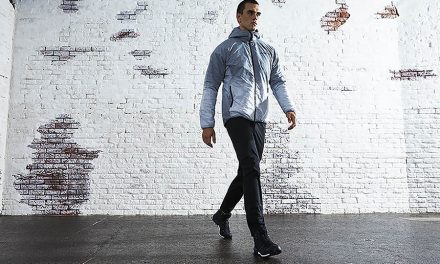 Adidas From The Mountains To The Street … Conversation With Greg Thomsen, Chief Outdoor Officer, Adidas Outdoor 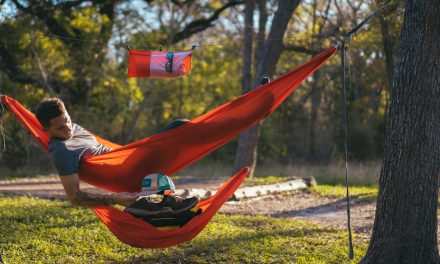