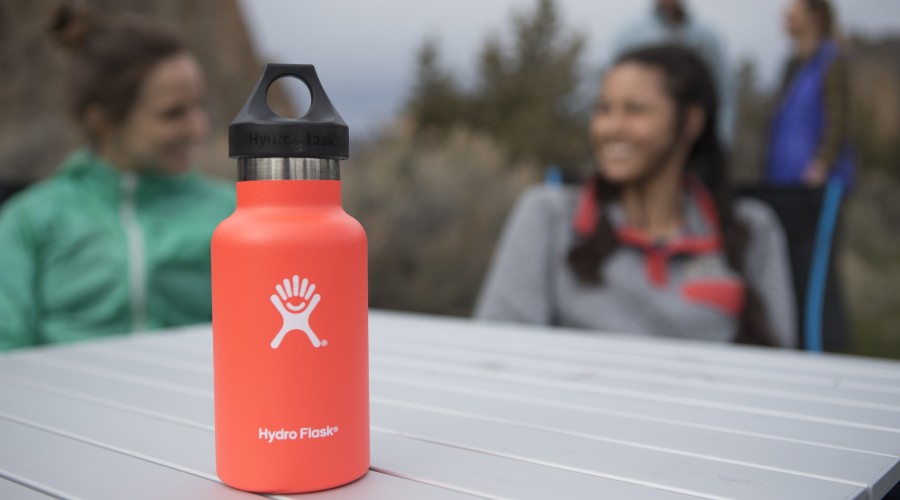 Declining e-commerce business in China prompted Hydro Flask parent company Helen of Troy Ltd. to reduce its full-year sales outlook. The softness, a result of the ongoing trade war with China, might have dampened an otherwise strong third quarter performance, but it didn’t diminish the company’s long-term view of China as a key marketplace.

“We have seen pressure on Chinese consumers, particularly online as the rapid growth of their economy slows and uncertainty from the trade war touches all shores,” Helen of Troy CEO Julien Mininberg said on Tuesday morning’s earnings conference call with analysts. “Even as we began rebalancing our supply chain, we remain confident in China as a long-term strategic source of goods and a growth factor for Helen of Troy. We see its growing middle-class, increasing childbirth rate, and new household formation as key growth drivers for our brands and inspiration for new products.”

But online sales in China, where the company had been enjoying high-single-digit growth “for years,” Mininberg said, are declining as the trade war between the U.S. and China escalates—even as talks between the two nations resume.

Despite the diminished outlook, the entire Asia region remains a priority for the company, Mininberg added, through as Helen of Troy has continued expanding in markets there it has been raising prices on products impacted by higher tariffs.

“Overall, our conversations with customers about pricing have been constructive and we believe will successfully mitigate a significant portion of higher costs through pricing,” he said. “We also are pursuing productivity initiatives internally and with our suppliers, leveraging changes in commodity cost and foreign exchange, and working towards a new sourcing balance between China, the Americas, and Europe. While retail price points have been relatively stable for years, retailers will likely pass on some of the increases, testing consumer’s price sensitivity.”

Specifically, Helen of Troy’s “pricing actions are intended to offset the full amount of gross profit dollar impact from tariff increases,” CFO Brian Grass said on Tuesday’s call. “That doesn’t mean we’ll be a hundred percent successful. … It could have some impact on consumption and customer orders, which we believe will happen in the short-term, but in the long-term, we would expect stability and no remaining issues. So in a perfect world, if we’re able to get all the price increases in place, they are designed to offset a 100 percent of the gross profit impact—dollar impact.”

Grass went on to say that the tariff situation has forced the company to rebalance its sourcing structure.

“It will be more fairly balanced than some other regions, other than China, which is probably a healthy result to begin with, because we’ll have more of our supply closer to the U.S. and have shorter lead times and we’ll have the diversified sourcing base and maybe in some cases we’ll be dual sourced,” he said. “We’ll have the same product made partially in Mexico for instance and in China potentially.

One of the reasons for lowering the high end of the revenue growth range: “A deceleration of growth in China e-commerce, with corresponding high inventory levels in the channel for one of its product categories and the impact that we believe trade tensions are having on both the U.S. and Chinese consumers,” the company said.

The other was “an expected unfavorable impact from pricing actions that have not been resolved with a key customer in two of its product categories.”

Despite the decline in the high end of its net sales outlook range, the company increased its GAAP diluted and Non-GAAP adjusted diluted EPS outlook to reflect the lower share count from open market repurchases made during the third quarter.

The company’s diluted EPS from continuing operations outlook assumes that December 2018 foreign currency exchange rates will remain constant for the remainder of the fiscal year. The diluted earnings per share outlook is now based on an updated estimated weighted average diluted shares outstanding of 26 million for the fourth quarter of fiscal 2019, reflecting the impact of open market share repurchases made in the third quarter of fiscal 2019.

Looking specifically at Hydro Flask, the brand “continues to win,” Mininberg said. “Third-party data confirms the brand continues to hold the No. 1 market share position in the insulated metal water bottle segment and has grown share significantly over the past 12 months. Hydro Flask continues to enjoy excellent point-of-sale performance across the diverse distribution channels we track,” including SGB Media sister company SSI Data. 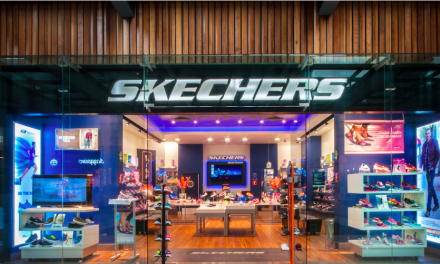