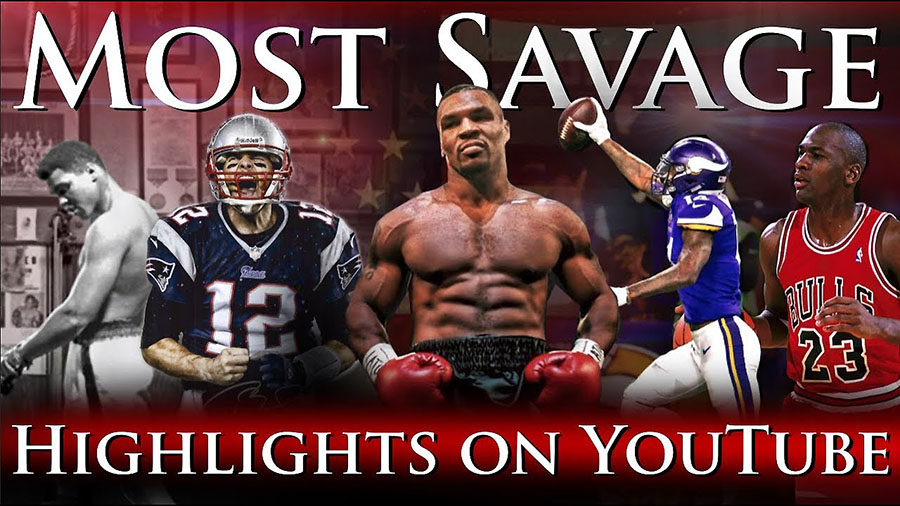 YouTube is the most popular social app for 75 million U.S. sports fans viewing sports highlights, according to Ring Digital’s Fall 2020 #FutureOfTV Survey. The survey shows 53 percent of respondents used YouTube on a regular basis versus 45 percent who used Facebook, a dramatic shift from a 2017 survey.

The August 2020 survey of 1,400 sports video highlights viewers represents a decline of eighteen points for Facebook from June 2017, when Facebook was the most popular app for highlights and used by 63 percent of respondents. YouTube saw a ten-point rise in the same period, from 43 percent previously.

The survey also looked at the “go-to” app category for sports highlights. Social media gathered steam as the number one destination selected by 44 percent of respondents — a gain of ten points over 2017. TV Network Apps gained four points to 28 percent.

Other data in the report include: