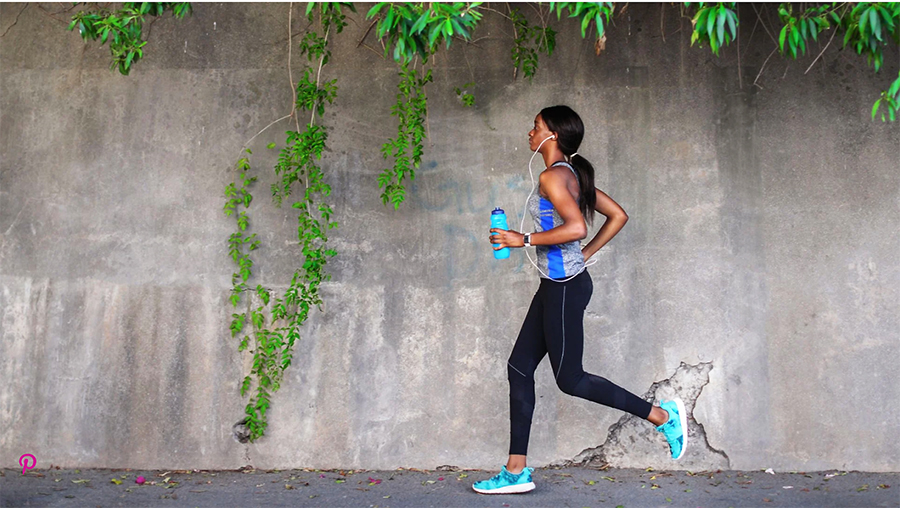 According to Running USA’s “National Runner Survey 2020,” social media continues to play an increasing role in enabling runners to connect with running stores, running brands as well as the overall running community.

Asked who they follow on social media, the top answer was running stores, cited by 39 percent of respondents, up from 32 percent in the prior year’s survey. A third indicated they follow running brands in the latest survey, up from 30 percent the prior year.

Elite runners came in at 35 percent; local runners, 33 percent; bloggers, 12 percent; celebrities, 8 percent. Thirty-seven percent indicated they don’t follow any running-related pages. About half (51 percent) like to share their race experience with others via social media.

Asked what else they use apps for, the top two answers were apps help them train better (i.e. track progress, avoid injuries, etc.), cited by 67 percent; and they feel good to see what they ran, 57 percent. Forty percent like to have, or track, all their running statistics to see how they compare with other runners, 29 percent like to take pictures while they’re participating in an event; and 14 percent like to share the information with a running coach or others on social media via an app.

Facebook was found to be by far the most popular social media platform for runners.

Further probing the use of social media platforms, the survey found 58 percent post race photos and videos on Facebook; followed by 34 percent doing so on Instagram. Only 5 percent post race photos and videos on Twitter, 3 percent on Snapchat, and zero percent on Pinterest. Generally, similar responses were found when runners were asked about sharing their current training, posting general running photos/videos, following other (non-professional) runners, looking for running advice and looking for running inspiration. One difference was that about 11 percent of respondents use Pinterest for advice and inspiration.

Runners spend an average of nearly $1,800 per year on running-related items, according to the survey. Among products, running shoes came in first with an average spend of $299; followed by running apparel, $199; and running technology (watches, etc.), $119. Respondents were found to spend an average of $435 on race registration fees, $604 on travel for races and $139 for medical needs.

Initially launched in 2007, this year’s survey featured more than 3,500 runners and was taken last winter.

Other core findings from the survey:

*Last week, Brooks Running launched a shoe donation program providing 10,000 pairs of shoes in support of health care professionals working across the U.S. to keep our communities healthy during the coronavirus pandemic. Health care workers can visit brooksrunning.com and sign up with their name, address, shoe size and the name of their employer and Brooks will send them a free pair of shoes. Photo courtesy Brooks Running