The majority of Americans report feeling their happiest during the summer months and experience the blues at summer’s end. Even so, 60 percent report that they feel re-energized during the seasonal transition from summer to fall; they view it as an opportunity to reset their goals, which for many includes rebooting the healthy habits they let fall by the wayside during summer.

These are some of the findings from the End-of-Summer Checkup, a survey from digital health company Rally Health, Inc. that examines Americans’ perception of their health routines during the summer, including changes in dietary and fitness routines, as well as end-of-summer mood shifts and their look toward autumn. Findings include:

“At Rally, we’re always seeking insight into the views and needs of Americans related to their health so we can better support them to live healthier lives,” said Brenda Yang, chief marketing officer, Rally Health. “We learned from this survey that the transition from summer to fall is a good time for people to refocus their health priorities, and our goal is to help them do just that by offering a simple web and mobile tool that enables them to better manage their health.”

For additional findings from the survey, visit http://RallyHealth.com/SummerSurvey. 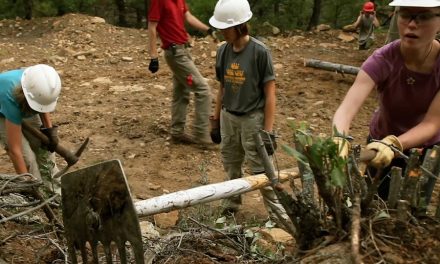