Sugoi announced a three-year partnership with Elite Racing to be a corporate sponsor and the official technical apparel sponsor for five annual Elite national marathons and half-marathons. Beginning with the Country Music Marathon & ½ Marathon in April, 2007, Sugoi is providing a wide range of custom sublimated running apparel and seasonal products for the nations leading promoter of running events.

The approximately 120,000 runners participating in these events annually will be able to purchase custom-designed Sugoi apparel at Elite Racings official merchandise store at each Expo venue. In addition, Sugoi will provide staff apparel to Elite Racing as well as outfit each events Pace Teams in singlets and shorts.

Sugoi will also be the vendor of choice for Elites affiliated partners, including Team In Training, the Footlocker Challenge program, and sponsor apparel for such companies as UPS, P.F. Changs China Bistro and Southwest Airlines.

Stan Mavis, Sugois President, said, “This agreement not only puts the Sugoi brand in front of thousands of dedicated runners at some of the nations best running events, it displays our incredible custom apparel capabilities in a very tangible and visible manner.”

Elite Racings president Bruce Herring said, “Sugoi has the enormous credibility and quality that our runners are looking for, and associating our events with their apparel is a terrific match.” 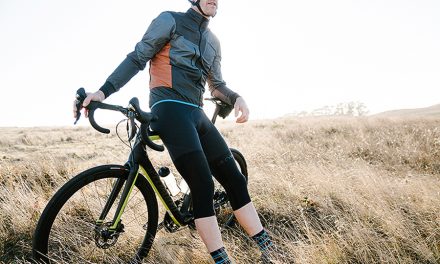 Kitbow Cycling Apparel Appoints Blum and Herrick To The Board