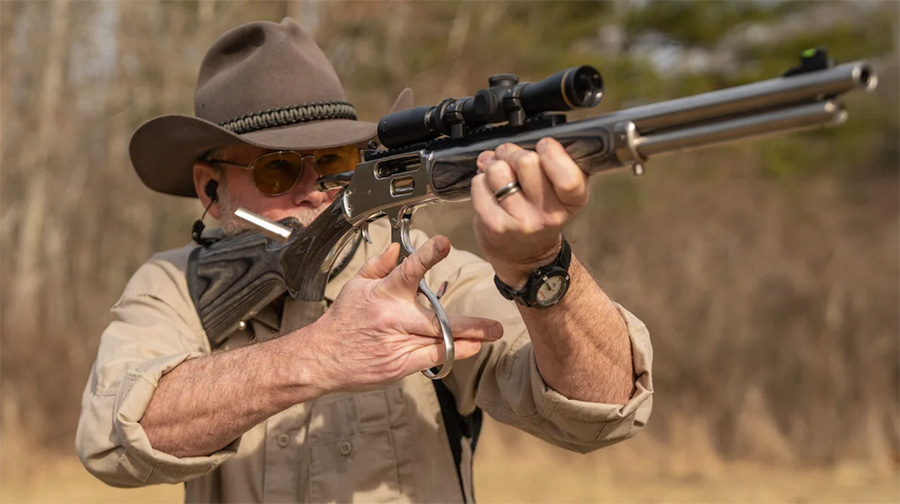 Sturm, Ruger & Company, Inc. announced that for the second quarter of 2022, the company reported net sales of $140.7 million against $200.1 million a year ago, representing a decline of 29.7 percent.

The company also announced that its Board of Directors declared a dividend of $0.47 per share for the second quarter for stockholders of record as of August 17, 2022, payable on August 31, 2022. This dividend varies quarterly because the company pays a percentage of earnings rather than a fixed amount per share. This dividend is approximately 40 percent of net income.

CEO Christopher J. Killoy commented on the second quarter of 2022, “Consumer demand for firearms has subsided from the unprecedented levels of the surge that began early in 2020, and two remained for most of 2021, resulting in a 30 percent reduction in our sales from the second quarter of 2021, which was the highest quarter in sales and profitability in our history. Yet our broad and diverse product family helps us weather fluctuations in demand as we adjust production accordingly. While channel inventory of some of our product families, including certain polymer pistols and modern sporting rifles, have been largely replenished, inventories of other product families remain below desired levels.”

Killoy reaffirmed the company’s commitment to new product innovation, “We are excited to continue to expand our Marlin product line with the reintroduction of the Marlin Model 1895 Trapper. This lightweight, stainless steel lever-action rifle is chambered in .45-70 Govt. and features a cold hammer-forged threaded barrel. We continue to increase our production of Marlin rifles and look forward to introducing additional Ruger-made Marlin lever-action rifles.”

Killoy made the following observations related to the company’s second-quarter 2022 performance: