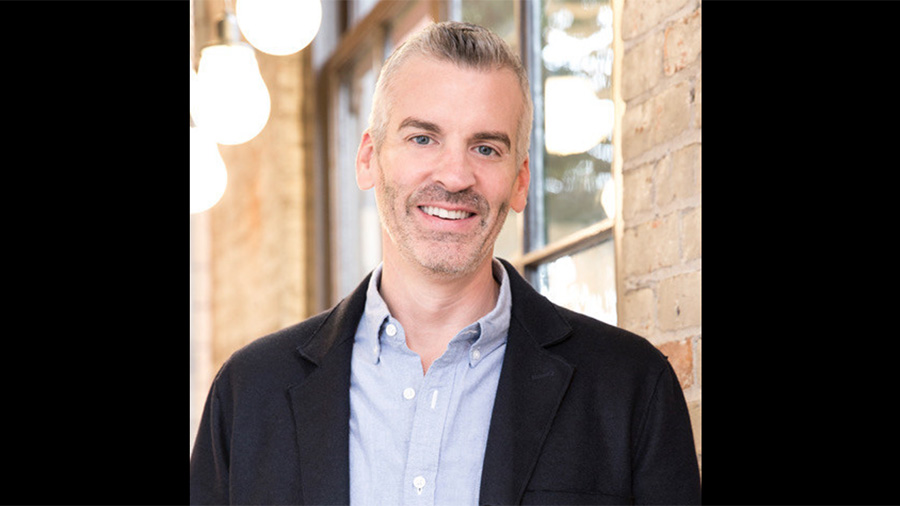 “Ryan is a values-driven leader with a proven track record of achieving rapid growth and optimizing customer-centric experiences,” said van Raemdonck. “This new role represents the next step in our Revolutionizing Luxury Experiences strategy, and we’re confident that an esteemed omnichannel retail leader like Ryan further positions Neiman Marcus for sustainable growth.”

Ross was previously president of Williams Sonoma, driving integrated channel strategies, customer growth and evolving the relevancy of the brand. He previously held the role of EVP marketing and digital at HSN through the Company’s acquisition by QVC. He also held leadership positions at Harrods, Pottery Barn and Gap, Inc.

Lana Todorovich, President and CMO, Neiman Marcus, remains in her current role reporting to Ross. There will be no change to how Neiman Marcus manages its relationships with brand partners. She and van Raemdonck will continue working to cultivate luxury brand partnerships.

David Goubert, Chief Customer Officer, Neiman Marcus, is leaving the company to pursue personal interests. In his more than three years with NMG.

NMG has experienced a continued growth strategy that surpassed pre-COVID benchmarks throughout 2022, partly due to a committed luxury customer base. The appointment of Ross as president of Neiman Marcus comes after the company recently announced a $500 million investment in technology and supply chain.