Exercise and dietary habits of U.S. kids and teenagers seems to have improved over the past decade, according to a new study in the journal Pediatrics. The study found that from 2001-2002 to 2009-2010, the average number of days per week being physically active for at least 60 minutes for sixth through tenth graders climbed from 4.3 to 4.5; the days eating breakfast before school climbed from 3 to 3.3; and hours per day watching television dropped from 3.1 to 2.4.

The findings suggest that it takes time for public health efforts to translate into behavioral changes.

“I would like to believe that all the public health efforts focusing on increasing physical activity and increasing fruit and vegetable consumption are having an effect, because that seems to be a pattern,” said Ronald Iannotti, study author from the University of Massachusetts Boston. “The fact that (obesity) is leveling off, that's a surprise and a major change from the steady increase that we've seen over time.”

“Efforts to increase adolescent physical activity and reduce time spent watching television may be working,” said authors of the study Ronald Iannotti, PhD, of the University of Massachusetts Boston and Jing Wang, PhD, of the National Institute of Child Health and Human Development in a statement.

Participants also reported eating more fruits and vegetables and having breakfast, while cutting down intake of sugary sodas.

“Over the previous decades, the pattern had been that kids were getting less physical activity, and it’s been very hard to increase their fruit and vegetable consumption,” said Iannotti. “We’ve got a long way to go, but the good news is that those are increasing.” 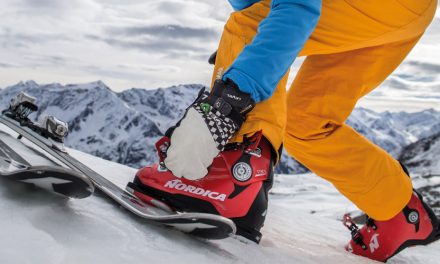