For more information, contact Adventure Marketing Group’s Chattanooga, Tennessee office at 678.429.4822 or write to office@adventuremarketinggroup.net.  The group is also based in Damascus, VA. and Asheville, NC.

In the Upper Midwest, Paul Gerten of Gerten Outdoors and his associate Charlie Anderson will cover Wisconsin, Michigan’s Upper Peninsula, Illinois, Missouri, Kansas, Nebraska, Minnesota and the Dakotas.  Gerten Outdoors is based in Minnetonka, MN and counts Alpina, Gregory Mountain Products, Nemo Equipment, Ruff Wear, Seal Skinz, Snow Peak and Zamberlan among its lines.   Paul began his career as a product representative about 10 years ago and founded Gerten Outdoors in 2006. Charlie Anderson, who lives in Wisconsin, has worked with him since 2009.  Both are avid adventurers, and promote active participation in the outdoors through clinics, educational trips for school groups, demos and industry events. For more information, contact Paul Gerten at gertenoutdoors@yahoo.com or 651. 485.7087; Charlie Anderson can be reached at charlieanderson000@gmail.com or 404. 544.5897.

The two new rep agencies joining Sherpa Adventure Gear are directed by Bill Chandler, who joined Sherpa the company in April as sales director for North America. Chandler is responsible for sales strategies and expanding the dealer network for Sherpa Adventure Gear in the United States and Canada.

Tashi Sherpa, discovering that his uncle was on Sir Edmund Hilary’s celebrated 1953 expedition to the summit of Everest, founded Sherpa Adventure Gear in 2003 to honour his own people by creating the best quality outdoor apparel made in Nepal. The company employs hundreds in Kathmandu and Nepal at its headquarters, stores and manufacturing operations. Marketing and North American sales and distribution is based in Kent, WA. A portion of every sale benefits the education of Sherpa children through the Paldorje Education Fund, an IRS 501(c)(3) charitable arm the company established in May 2012. 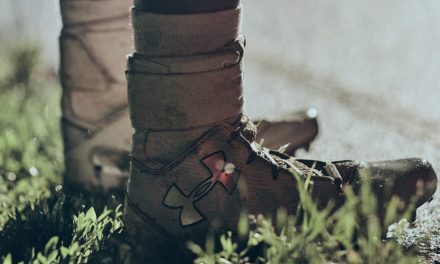