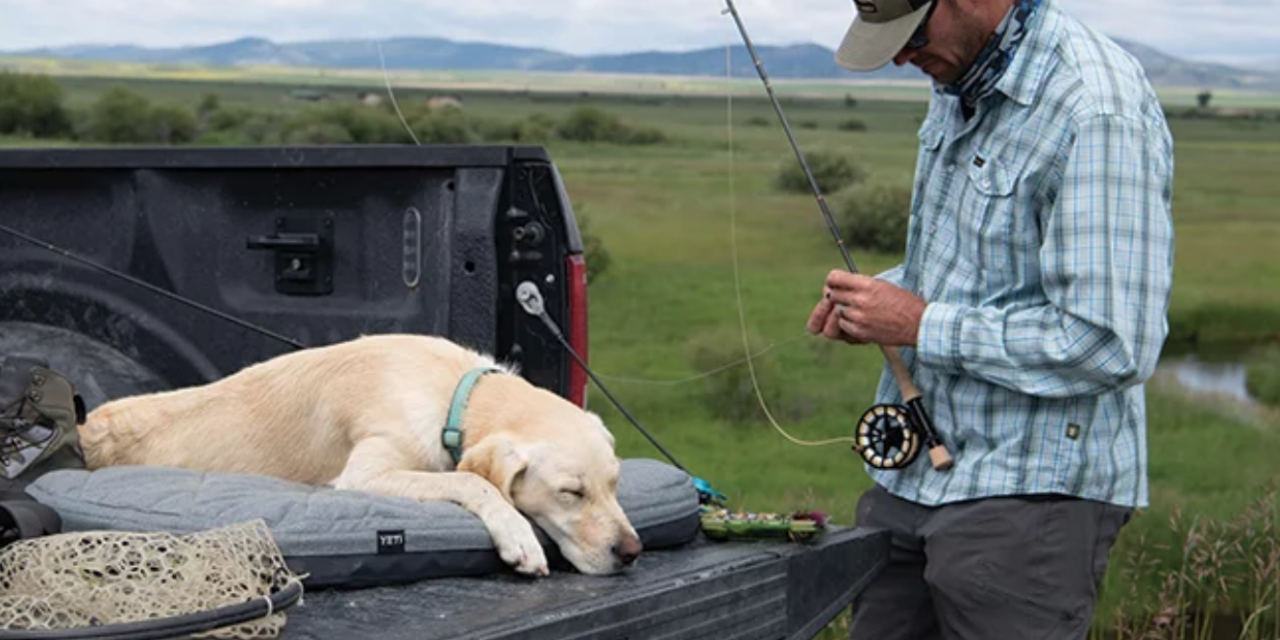 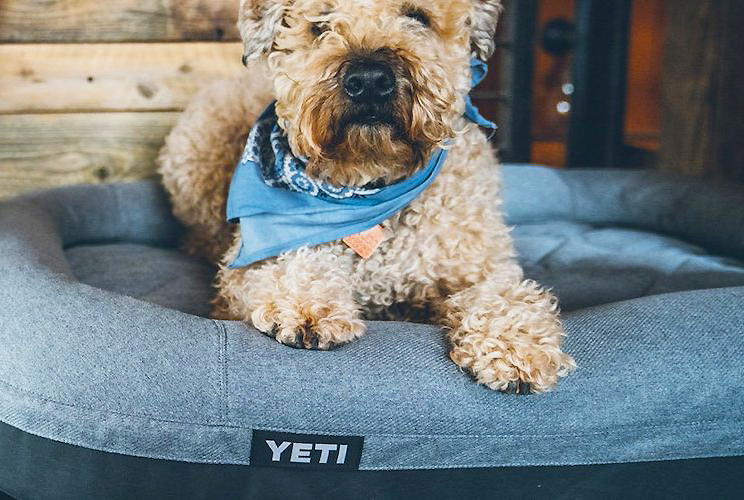 The second quarter was an ideal period for Yeti Holdings Inc. to prove once again it offers much more than expensive coolers.

Austin, TX-based Yeti indeed had a solid second quarter ended June 29 with the company reporting earnings on an adjusted basis increased 23 percent in Q2 on a 12 percent revenue gain. Net sales increased 12 percent to $231.7 million, compared to $206.3 million during the same period last year and ahead of Wall Street’s estimates by $5.4 million.

Yeti also beat earnings estimates, notching adjusted earnings per diluted share of 33 cents, up 19 percent from the year-ago period and better than estimates by 3 cents.

The strong quarter prompted Yeti to update its 2019 outlook. The company now expects net sales to increase between 13.5 percent and 14 percent (up from the previous outlook of between 11.5 percent and 13 percent), compared to 2018 with growth across both channels and led by the DTC channel. 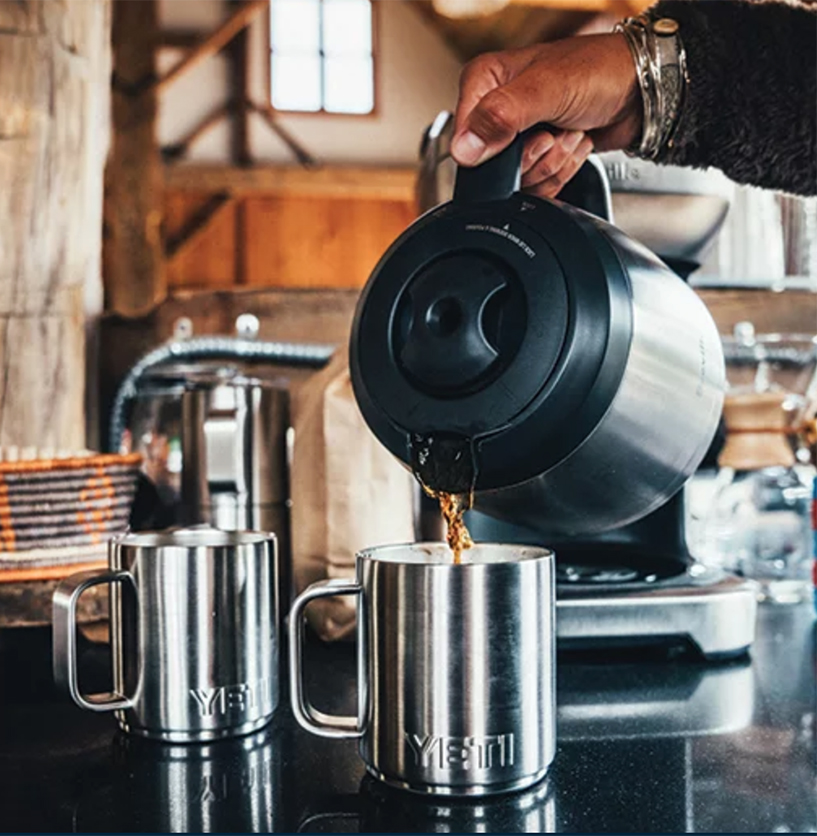 But go beyond the numbers and it’s clear the Yeti label is growing more ubiquitous from coast to coast each day as evangelists flash it not just on their coolers but on everything from apparel to hats to bumper stickers, all to showcase their brand loyalty.

Yeti’s expanded drinkware category, for example, is gaining traction as more consumers shun single-use plastic containers such as disposable water bottles. And Yeti’s entire product line has developed a strong reputation for being built to last.

In other words, as Stifel analyst Jim Duffy wrote in his note to investors, the company is “uniquely positioned at the intersection of secular trends including the elimination of single-use plastic and paying a premium for quality things that last.”

The company is tapping into that by executing on four strategic growth drivers outlined earlier this year at an investor day.

On Thursday, Reintjes updated analysts and investors with the company’s progress with each lever.

“As we reflect on what we have accomplished at the midpoint of the year,” Reintjes said, “we feel great about the growth of our brand, the pipeline of new products and the progress on our strategic initiatives.” 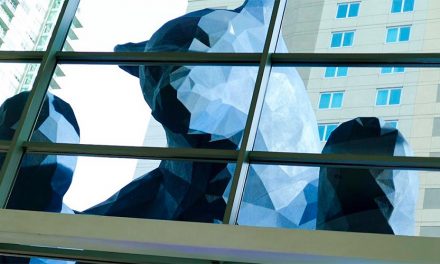