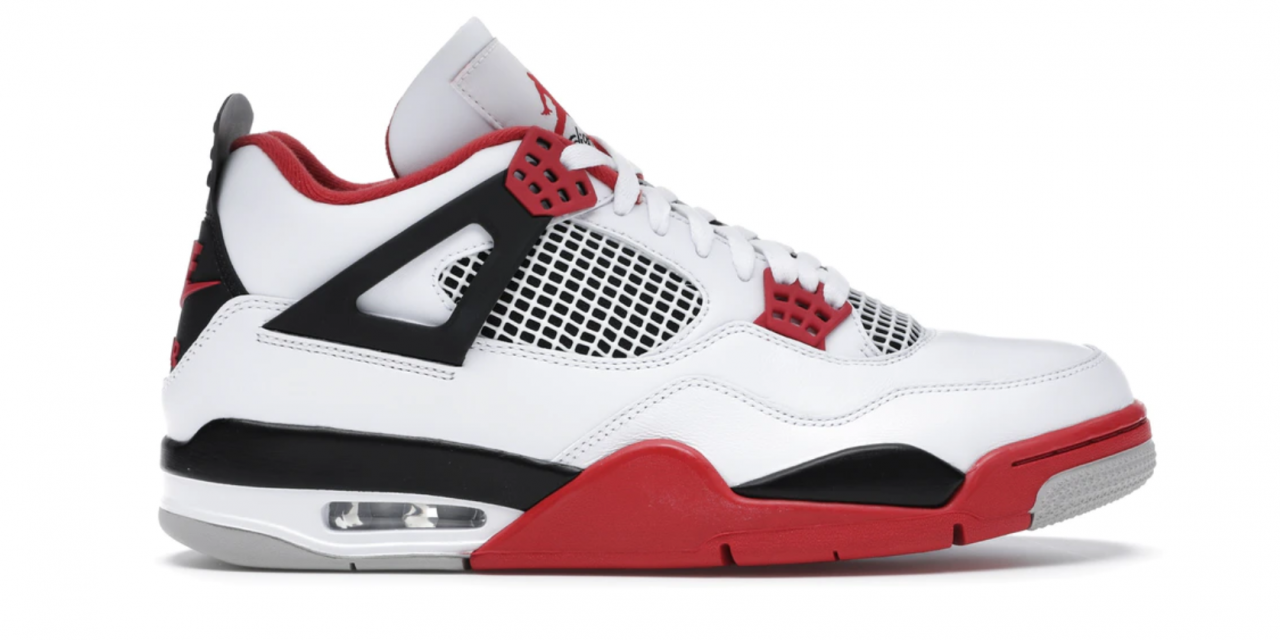 With pandemic-induced concerns pushing more people to shop online, StockX saw 10 million visitors between November 27 and November 30 — a new record that comes on the heels of the company reporting 25 million monthly visitors for the first time in its third quarter.

In addition to facilitating a record number of individual trades throughout the weekend, StockX saw a surge of new customers, with nearly 100,000 new buyers making their first StockX purchase during Cyber Weekend. During the four-day shopping period, more than 20,000 different types of products were sold on StockX, with sneakers and gaming consoles topping its best-seller’s list.

The Top 10 purchases made during Cyber Weekend 2020 On StockX were:

Jordan Brand Releases Top Best-Sellers List
The two best-selling sneakers from Jordan Brand dropped over the weekend. Jordan 4 Fire Red was released on November 28 and saw more than 1,800 trades in a single hour after it released Saturday morning. The Grade School version also made the Top 10 list, coming in at No. 8.  Jordan 1 Black Metallic Gold was released on Cyber Monday and in less than three hours had climbed to the No. 2 spot on the Top 10 list.

In release day trade totals, both the Fire Red Jordan 4 and the Metallic Gold Jordan 1 ranked among the 10 biggest sneaker releases in StockX history. Coming in at No. 6 was the Jordan 1 Mocha, a sneaker bearing a close resemblance to the Travis Scott Jordan 1. Its connection to the Travis Scott color, coupled with the popularity of the Jordan 1 silhouette, helped the shoe rise to the top.

Global Growth Reaches Record Highs
Buyers from more than 140 countries and territories made purchases on StockX through Cyber Weekend. In Europe, new buyers more than doubled compared to 2019, fueling a 125 percent increase in buy-side trades. The number of new sellers in Asia increased by more than 200 percent year-over-year, driving a 550 percent uptick in sell-side trades within the region. In Hong Kong specifically, sell-side trades increased over 1,500 percent compared to the same period in 2019. 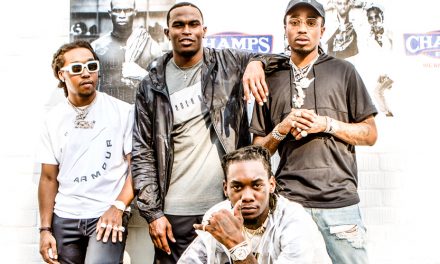