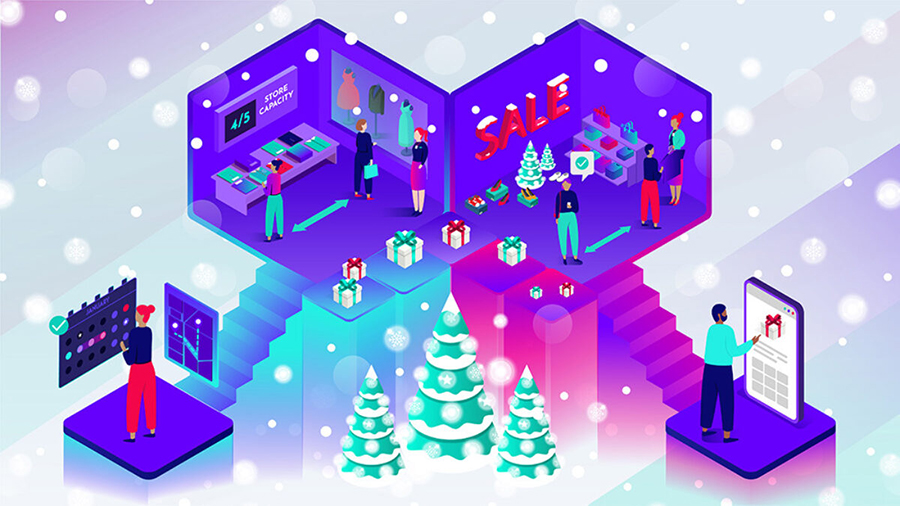 An estimated 186.4 million consumers shopped in-store and online from Thanksgiving through Cyber Monday, down slightly from 189.6 million in an unusually robust 2019, according to the annual survey* released by the National Retail Federation (NRF) and Prosper Insights & Analytics. The figure was still significantly higher than the 165.8 million shoppers in 2018.

“As expected, consumers have embraced an earlier start to the holiday shopping season, but many were also prepared to embrace a long-standing tradition of turning out online and in stores over Thanksgiving weekend to make gift purchases for family and friends,” said NRF President and CEO Matthew Shay. “Retailers have been planning for the season by ensuring that their stores are safe, their associates are trained, the inventory is stocked, and the online experience is seamless. Many things have changed since the onset of the pandemic, but the commitment by retailers to meet the consumer where, when and how they shop at the prices they want to pay never changes.”

With retailers enticing consumers with generous deals as early as October, more than half (52 percent) of holiday shoppers said they took advantage of early holiday sales and promotions this year. Of those, 38 percent said they checked off holiday purchases in the week leading up to Thanksgiving. More than half (53 percent) felt the promotions over the weekend were the same as they had been earlier in the season.

As expected, in-store shopping was down given both the state of the pandemic as well as the number of retailers who opted to close on Thanksgiving day. With consumer traffic moving to online channels, the number of in-store shoppers on Thanksgiving day dropped by 55 percent from last year and those on Black Friday dropped by 37 percent. An earlier NRF survey found that a large majority (70 percent) of holiday shoppers said they felt safe shopping in stores this holiday season given the precautions retailers have taken for COVID-19.

Consumers have continued to stress the importance of the holidays throughout this year. In fact, the majority of holiday shoppers (55 percent) said recent developments around COVID-19 cases had no impact on their holiday spending plans this year. Most (51 percent) also felt that given the pandemic, they are more interested in holiday decorations and seasonal items. They were also eager to support small businesses, as 77 percent indicated they were more interested in doing so this year.

“The growth in online activity this year was significant, particularly for Black Friday and Saturday shoppers,” Prosper Executive Vice President of Strategy Phil Rist said. “With the start to the holiday shopping season continuing to move up even earlier, consumers will further utilize these channels.”

Although consumers have embraced the earlier start to the holiday shopping season, their lists are not quite complete. Holiday shoppers have about half of their shopping left to do, and 91 percent expect they will continue to see great deals throughout the rest of the season.

NRF defines the holiday season as November 1 through December 31 and has forecasted that sales will increase between 3.6 percent and 5.2 percent over 2019 to a total between $755.3 billion and $766.7 billion. Over the 2020 holiday season, NRF expects that online and other non-store sales, which are included in the total, will increase between 20 percent and 30 percent. In total, consumers plan to spend $997.79 on gifts, holiday items and additional “non-gift” purchases for themselves and their families this year, according to NRF’s annual survey released in October.

*The survey of 6,615 adult consumers was conducted November 25-30 and has a margin of error of plus or minus 1.2 percentage points. 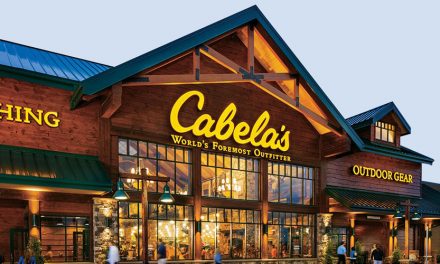