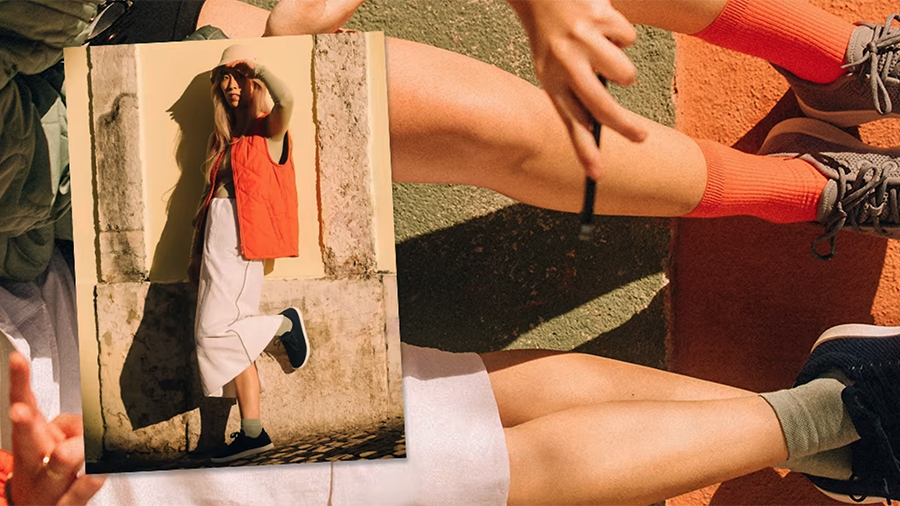 On average, EPS estimates for the current year were reduced by 9 percent.

“Our revised base case assumes a soft landing for the U.S. (no recession) but that inventory imbalance and promotion pressures margin and revenue,” wrote Stifel’s lead analyst Jim Duffy in a note. “Prevailing consensus estimates are too ambitious, and history suggests stocks don’t bottom until consensus resets, which can take multiple revisions.”

On inventory, Duffy estimates that second-quarter results will show inventories continuing to build. At the close of the second quarter, Stifel projects revenue weighted average days forward inventory for Stifel’s coverage universe at 126.3 days, up 15.4 days, or 13.9 percent, above the pre-COVID 2019 baseline of 110.9 days. Duffy wrote, “This projects the gap to pre-COVID norms widens from 124.3 days in FY1Q and 112.6 days in FY4Q21.”

Duffy wrote, “We believe traffic in urban locations is more robust than suburban locations, but traffic challenges likely reflect both the discretionary spending shift to services and perhaps, the impacts of inflation.”

However, given the weak traffic and expanding inventories, consumers are expected to be more “elastic” or responsive to promotions.

Duffy wrote, “With inventory up, retail traffic down and inflationary pressure in other categories including food, energy and housing, this is not an environment conducive to raising the price. Elasticity is likely to be most pronounced in crowded, undifferentiated categories with inventory excess, including 1) low-end fashion basics, 2) loungewear and comfort casual apparel and 3) undifferentiated casual and sport-lifestyle footwear. Promotion is evident even ahead of the back-to-school season. With this, we expect a promotional environment persists. Consumers have a nose for deals, and promotion can become self-fulfilling.”

Duffy noted that expected lower freight costs would likely offset some of the pressures from markdown risks.

Among the stocks under Stifel’s coverage, Allbirds was reduced to “Hold” from “Buy,” and its price target cut to $5.00 from $7.00.

Outside active lifestyle stocks, PLBY Group was reduced to “Hold” from “Buy,” and its price target trimmed to $7.00 from $11.00.