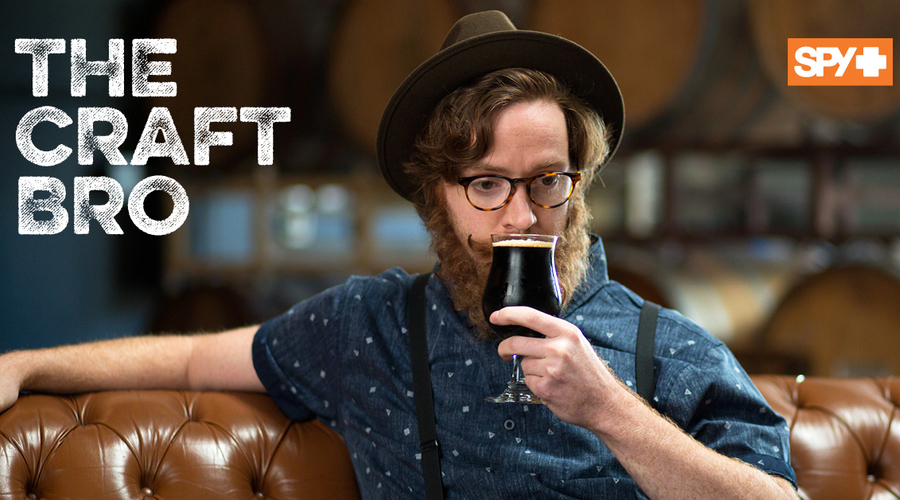 #BrosYouKnow features the misadventures of two character bros as they hang out at surf shops, go camping, sample craft beer and cross paths with Spy athletes.

Spy, a designer of sunglasses, goggles and prescription frames, has debuted a new advertising campaign, dubbed #BrosYouKnow, that pokes fun at the stereotypes surrounding action sports and outdoor enthusiasts. From Moto Bros to Craft Bros, the campaign comes to life through improv comedy with a little help from Spy athletes. Bros launched on May 2, 2017, coinciding with an overhaul of Spy’s new website at spyoptic.com.

Leaning on the Spy brand’s sense of humor, the campaign features the misadventures of two characters as they hang out at surf shops, go camping, sample craft beer and cross paths with Spy athletes who represent authentic doses of reality for the bros’ “talk more, do less” lifestyles.

The Bros are played by actor/comedians Brett Elam and Joshua D. Logan, whose comedic talents have been featured on nationally aired TV commercials and District Chicago’s web series, “Liars.” Spy athletes who play notable roles in the Bros Campaign include:

“The idea behind this campaign was to have fun with some of the cultural stereotypes found in the Spy brand and our industry,” commented Bonnie Chevalier, director of marketing for Spy. “The ‘bros’ are intentionally over the top, fully exaggerated versions of the stereotypes we chose. Though, almost anyone who is an avid participant in action sports and the outdoor space has encountered someone just like them, thus the #BrosYouKnow hashtag we’re using. We enjoyed making them and hope that both Spy fans and those new to the brand will share in the laughs and also share them with friends who can relate or maybe are ‘bros’ themselves.”

The campaign includes a series of 20- and 30-second length video teasers, digital shorts, out-takes, longer videos of up to three minutes and various out-of-home executions, including billboards, wild postings and drink coasters distributed to craft breweries throughout the West Coast. As an extension of the campaign, Spy will partner with TheChive on web advertising and social promotions, including an Instagram story, “bro starter kits” and “bro quotes.”

The types of “bros” featured during the campaign will include:

The campaign will extend through the end of July 2017. It was conceived and produced by Carousel. The media buy was facilitated by New York-based cultural agency Gravity Media, a member of the Dentsu Aegis Network, and Muscle Marketing. 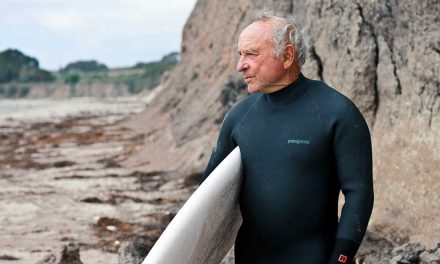 A Message From Yvon Chouinard 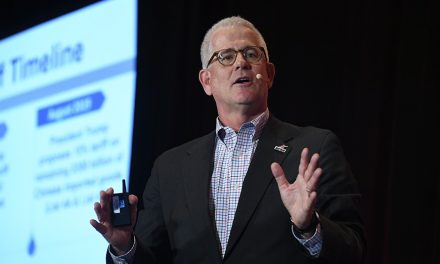 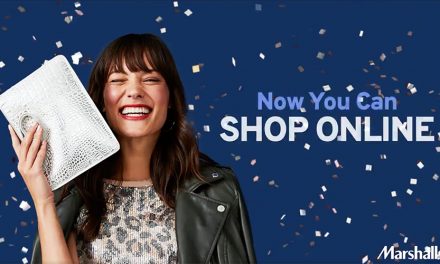