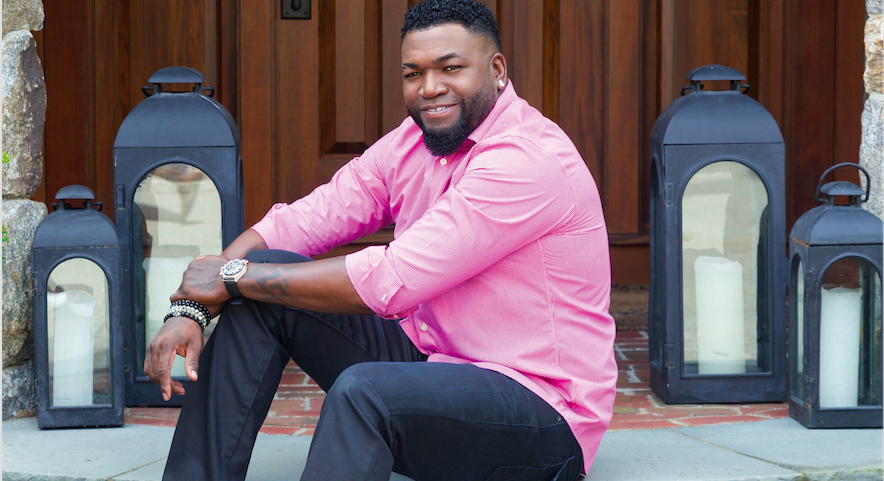 Skechers expanded its roster of sports stars representing the brand by announcing that ten-time All-Star Dominican-American baseball slugger David Ortiz — known by fans as “Big Papi” — will be lacing up in Skechers Men’s footwear for a multi-platform global marketing campaign set to launch this Fall.

“Twenty seasons in the majors took its toll on my body and especially my feet,” said David Ortiz. “While I knew I’d miss things about the game, I’m definitely able to enjoy my retirement in comfort thanks to my new partnership with Skechers. Toward the end of my career it felt like I was playing on two stubs, but now these Skechers have me feeling like I’m walking on the clouds!”

“We’re thrilled to have Big Papi joining Team Skechers and bringing with him the personality, heart and passion loved by baseball fans everywhere,” added Michael Greenberg, president of Skechers. “David represents a perfect fit for our athletic and casual Men’s footwear collections. The respect he garners will be a home run for Skechers. And with a fanbase beyond the United States, especially across the Americas, he’ll help us build awareness around the globe.”

Known primarily for his roles as a designated hitter and first baseman for 14 seasons in Boston, Ortiz joined the pros in 1992 and previously played for Seattle and Minnesota. In Boston, he played for the team that broke the curse in 2004 and won the World Series two more times—in 2007 plus 2013 when he was also named series MVP. Ortiz is one of the most powerful sluggers in baseball history—a seven-time Silver Slugger winner who holds Boston’s single-season home run record of 54 set in 2006. He ended his career with 541 home runs (17th all-time), 1,768 RBIs (22nd all-time) and a .286 batting average. Ortiz remains the all-time leader as designated hitter for home runs, RBIs and hits.

Since retiring, he’s been focused on his charity, the David Ortiz Children’s Fund, which is committed to helping children in New England and the Dominican Republic who do not have access to the critical pediatric services they need. Ortiz will share insight from his life and career with the world when his anticipated memoir Papi: My Story releases in hardcover on May 16.

Sibley’s to Shut Down Operations…