Brooks To Enter China And Brazil 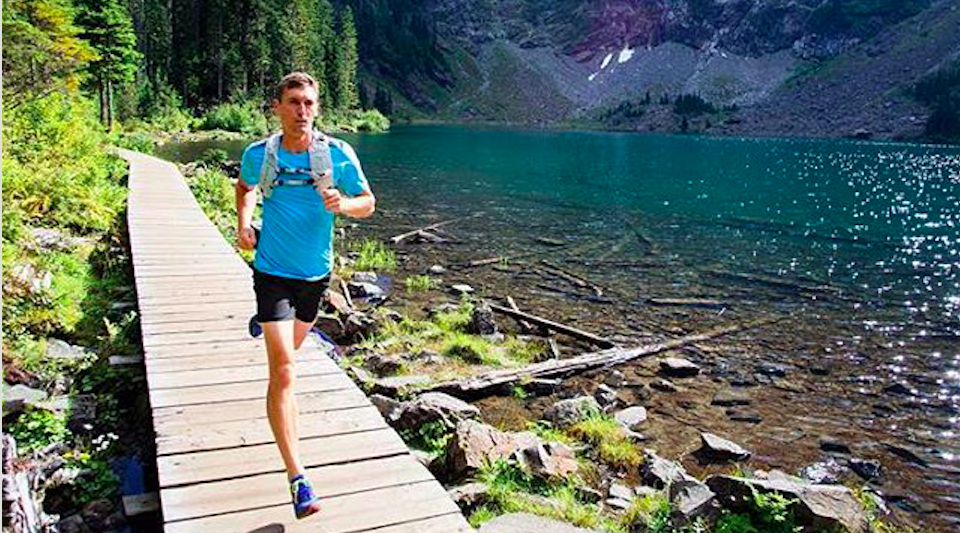 “Brooks is 100 percent focused on the run, and it’s important that our brand is part of the running community across the globe,” said Brooks CEO Jim Weber. “Following success in Europe, Japan and Canada, entry into China and Brazil represents the next step in our global expansion strategy. I’m excited about the opportunity to inspire more people around the world to run and be active.”

Brooks will enter China on July 1 via online and brick-and-mortar distribution. At launch, Brooks’ products will be available online through T-Mall and Amazon as well as in-store at key sporting goods retailers in major markets such as Beijing, Shanghai and Guangzhou. In addition to the company’s industry-leading footwear and accessories, runners in China will be able to experience Brooks Run Signature at select retail locations. Brooks Run Signature is a fitting method that utilizes cutting-edge technology to assess the way a runner’s body wants to run and recommends the right shoe to fit their run. In 2018, Brooks will continue to expand its presence in China, adding apparel and sports bras to its product assortment.

In partnership with Centauro, the premier sporting goods retailer in Brazil, Brooks will enter the Brazilian market this July. With Brazil home to the largest running population in Latin America, presence in the country will help Brooks create a brand foothold in the region. Runners in Brazil will be able to experience the company’s entire footwear line including the all-new Glycerin 15, an award-winning shoe in the company’s Cushion category.

Global expansion remains a key priority for Brooks. In the near term, the company plans to strengthen its existing presence in Germany, Italy, France and the United Kingdom. In 2018 and beyond, Brooks will explore opportunities to enter new countries with dedicated runner populations. 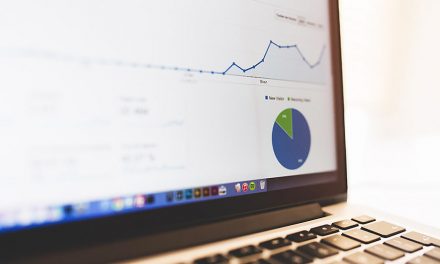