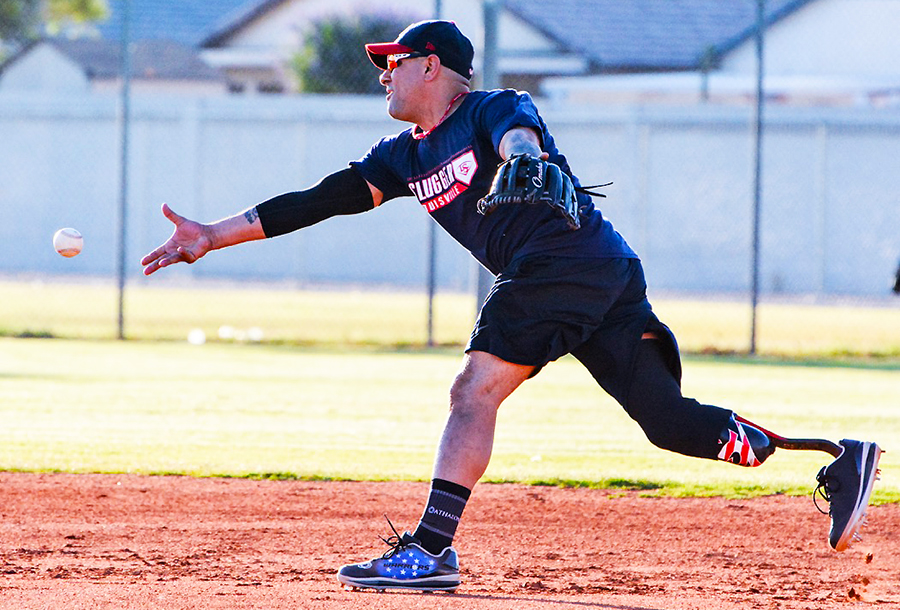 Carlo Adame is a second baseman for the Louisville Slugger Warriors
National Amputee Baseball Team. He served four tours of duty in Iraq
as a U.S. Army Sergeant First Class (Ret.).
Carlo and his dog Benny are both right leg amputees. 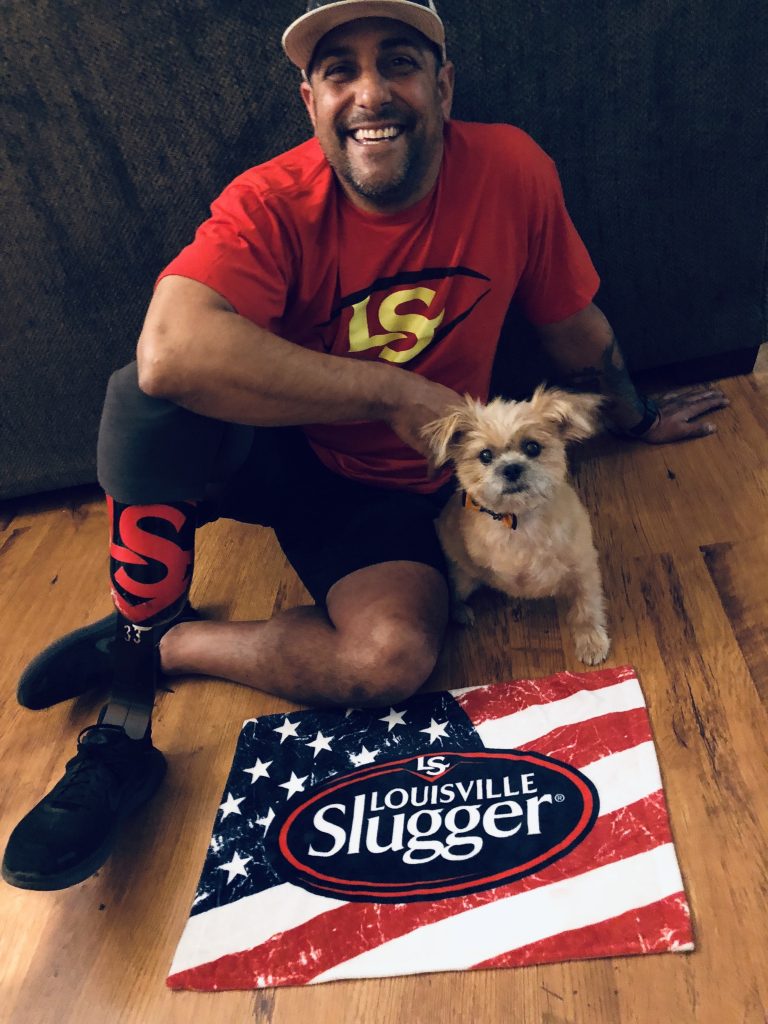 Sergeant First Class Carlo Adame served in Iraq and is now defining the odds to pursue his love for baseball and softball. He plays with a prosthetic leg alongside former major league players and fellow baseball compadres. For him, the Louisville Slugger Warriors National Amputee Team means a lot more than just playing baseball.

“I get a chance to defeat the odds, which are definitely against us, to adapt and to overcome. I get to play a sport that I loved since I was a child, with brothers that have fought a lot of the same battles as me. We are not just a team, we are family. If I can continue to play and inspire others at the same time, it’s definitely a good day. Life throws us all curve balls, but if you can’t adjust, then what’s the point? My brothers on this team inspire me every time I see them on the field. They help me get better and maintain a positive attitude. The Army has been good to me, and I have no regrets.”— Carlo Adame, Sergeant First Class

The Louisville Slugger Warriors are a competitive softball team made up of highly decorated U.S. Military Veterans and Active Duty personnel with physical and invisible wounds. Adame played for Rancho Bernardo High School in San Diego, when it was ranked the No. 1 high school baseball team in the country. He then went on to play college baseball at San Diego City College before enlisting in the U.S. Army. 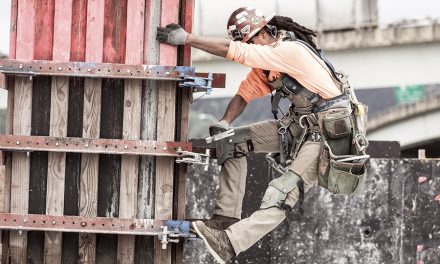 Dovetail Workwear … Fit For The Job, Capable Of Anything 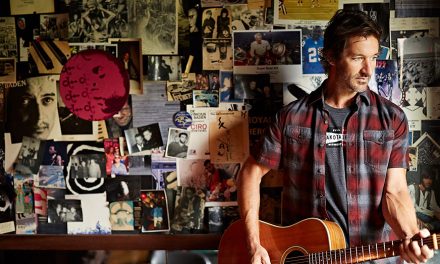 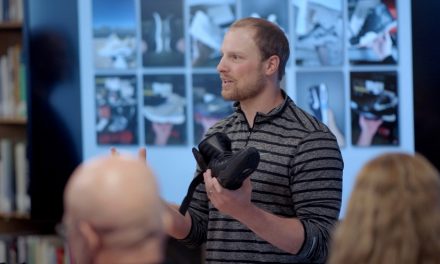 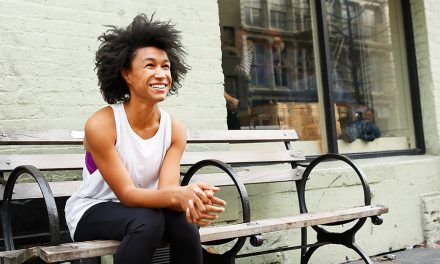 Nicole Cardoza … Bringing Mindfulness Into The Classroom With Yoga Foster