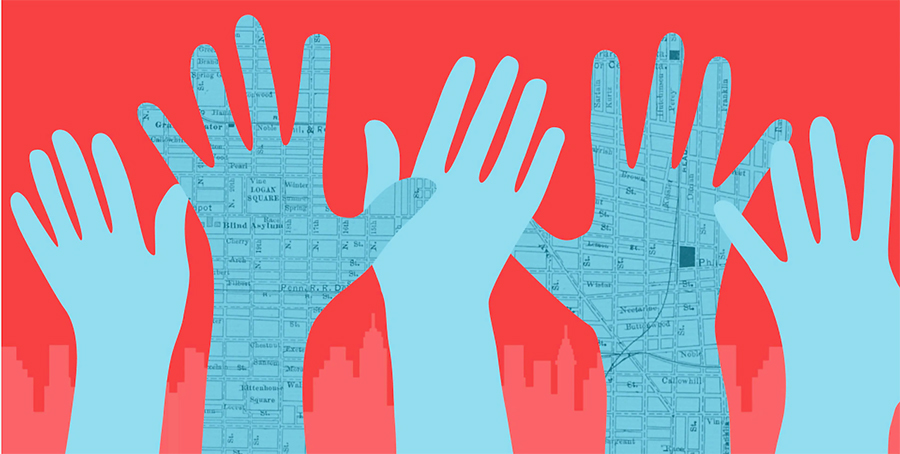 Nike, Foot Locker Adidas, Brooks, Nordstrom, New Balance, and Under Armour were among the companies in the active lifestyle industry issuing statements and messages appealing for solidarity against racism amid the protests in the U.S. over the death of George Floyd.

“Like so many of you, we have been deeply saddened and angered by recent events in our country,” they wrote. “The unnecessary and unjust killing of anyone must not be accepted. The issue of race and the experiences of too many people of color cannot be ignored. We owe it to our employees, our customers and our communities to be very clear in condemning these acts of violence. They represent a disregard for basic human rights that has no place in our communities or country, and certainly not at Nordstrom.”

In a posting on Macy’s Instagram account, Chairman and CEO Jeff Gennette concluded his statement of sympathy and support with the protesters by saying, “While we cannot always control what happens outside of our stores and facilities, we can shape the culture within. One of inclusion. One that welcomes and respects all. One that believes — and acts on — the principle that all of us are created equal.”

Foot Locker’s CEO, Dick Johnson, wrote in part in a letter to employees posted on social media, “Racism and racial injustice are not new but have become more visible in recent years. The communities most hard-hit by the pandemic are also at the epicenter of where we must continue to fight for true equality for all. And, most importantly, we must continue to stand together when any member of our community faces racism, discrimination, bigotry or oppressions….We are a company that values diversity and inclusion above all, and any injustice to our community of team members and consumers is an injustice to all of us.”

Nike released a video with the tagline: “Let’s all be part of the change.” The copy read, “For once, don’t do it. Don’t pretend there’s not a problem in America. Don’t turn your back on racism. Don’t accept innocent lives being taken from us. Don’t make any more excuses. Don’t think this doesn’t affect you. Don’t sit back and be silent. Don’t think you can’t be part of the change.”

Brooks Running likewise shared the Nike video on its Twitter account with the caption “The injustice we are witnessing is racism, and it needs to be called by its name. Silence is no longer an option. We don’t have all the answers, but our resolve is strong.  Today, we speak up and evaluate how to progress. Next, we step toward the day we all run on equal ground.”

Hoka One One was another brand sharing Nike’s statement along with the message, “We fly higher when we fly together.”

Reebok shared a statement across social media reading, “Without the black community, Reebok would not exist. We are not asking you to buy our shoes. We are asking you to walk in someone else’s. To stand in solidarity. To find our common ground of humanity.”

Fila wrote on social media, “We will not remain silent in the face of injustice. Today and every day we stand in solidarity with the Black community and we will use our voice to support you as you have always supported us.” Fila also announced it would be making a donation of $100,000 to Black Lives Matter while encouraging social media followers to “take the necessary steps alongside us for a more equal and just tomorrow.”

New Balance urged its social media followers to sign the petition for “Justice for George Floyd” and declared that it cannot be silent on key issues.

“No one should live with the fear and perpetual injustice faced daily by communities of color across the United States and around the world We stand with our entire roster of athletes, ambassadors, and all of our global associates in demanding justice for the wrongful death of George Floyd and far too many others.”

Under Armour announced on Instagram that it stands for equality  The brand stated: “One playing field. One voice. One future where we’re truly equal. Because united, we win.”